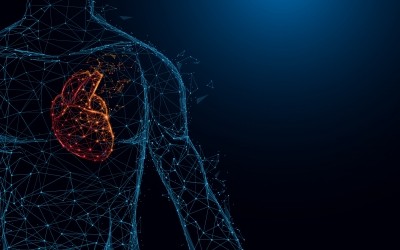 The cholesterol-reducing potential of phytosterols are well established, and a new meta-analysis now suggests the heart-friendly ingredients may also help manage blood pressure. 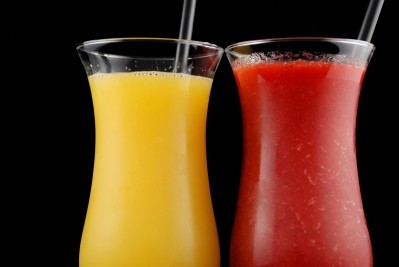 Frankfort, IL-based HyPhyto has announced the self-affirmed GRAS (generally recognized as safe) status of its CardioCare phytosterol for use in functional foods and beverages.

Three more firms have followed Cargill’s lead and submitted petitions to the FDA urging it to rethink plans to amend the criteria for making health claims about phytosterols and heart disease or risk causing “irreparable injury”.

The stability of plant sterols in functional foods for cholesterol reduction is high, says a new study from Spain which adds to the safety data surrounding phytosterols. 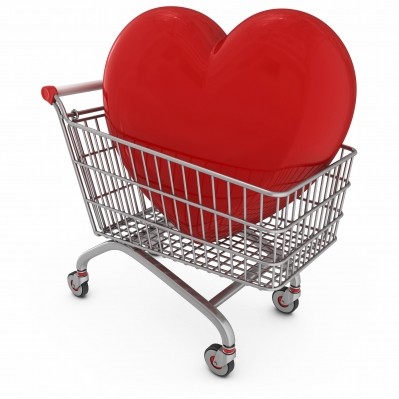 In the final part of our special focus on heart health, NutraIngredients looks at supply of select ingredients: Who are the key suppliers, and what options are available?

Phytosterol-enriched foods are efficacious for reducing levels of LDL cholesterol, with no differences between stanols and sterols, or delivery in fat or non fat foods, says a new review.

The €400m European cholesterol-lowering, plant sterol market has a
new entrant after a non-GMO, soy-derived sterol ingredient was
yesterday approved for use within the European Union.

Naturis has asked the Food Standards Agency to approve the use of
phytosterols - which have been linked to having a positive effect
on lowering cholesterol - from soya bean seeds.

Phyto-Source has announced a significant expansion of its pine tree
sterol production capacity for the second time in one year, due in
large part to EU demand for its product.

Functional foods need systematic monitoring because not enough is
known about their long-term safety and effectiveness, Dutch
scientists have stated.

Demand for plant sterol ingredients continues to grown according to
manufacturer Phyto-Source, who has announced it is clearing up
production bottlenecks to make room for more supply.

Chinese ingredients supplier Fenchem has received novel foods
notification for its Cholevel plant sterols in the EU, opening up
the way for the ingredient's direct use in foods.

Alltracel may team up with other ingredient suppliers

Alltracel has slashed its operating losses in first half 2006 and
continues to seek partners and acquisitions - a plan that may, at
some stage, involve teaming up with plant sterol or omega-3
suppliers.

Sales of phytosterols in Europe are predicted to more than double
by 2012, but companies need to turn consumer awareness into
understanding and acceptance, says a new report from Frost and
Sullivan.

Forbes Medi-Tech has completed the sale of its 50 percent share in
Phyto-Source, its sterol manufacturing joint venture with Chusei
(USA) to Chusei Oil Co for US$25 million, and plans to use the
proceeds to develop more nutraceutical...

Specialty chemicals supplier Cognis said on Friday that it had
opened a €20 million facility for increased production of its plant
sterols and CLA, writes Dominique Patton.

Agribusiness Bunge last week announced the formation of an alliance
with Procter & Gamble and Peter Cremer North America to produce
and market cholesterol-reducing phytosterol ingredients for
pharmaceuticals and foods.

Canadian company Forbes Medi-Tech said yesterday that it had
secured a sterols sales agreement for $24.4 million over a
three-year period beginning in January 2005.

New phytosterol cleared for EU use

Canadian sterol manufacturer Forbes Medi-Tech has significantly cut
its losses after sales of the cholesterol-lowering ingredient shot
up more than 80 per cent during 2003.

FDA approval for use of the phytosterol heart-health claim has
given Canadian company Forbes Medi-Tech a major boost for its
cholesterol-lowering ingredient Reducol.

Plant sterols company Forbes Medi-Tech said this week it has begun
shipments under the recently announced agreement between its
manufacturing joint venture, Phyto-Source, and a large
multinational company, which was not named.

A 50 per cent rise in monthly sales of phytosterols helped Canadian
firm Forbes-Medi-Tech register a strong end to its financial year.
But the coming year looks set to be difficult, with delays in the
approval procedure meaning that...