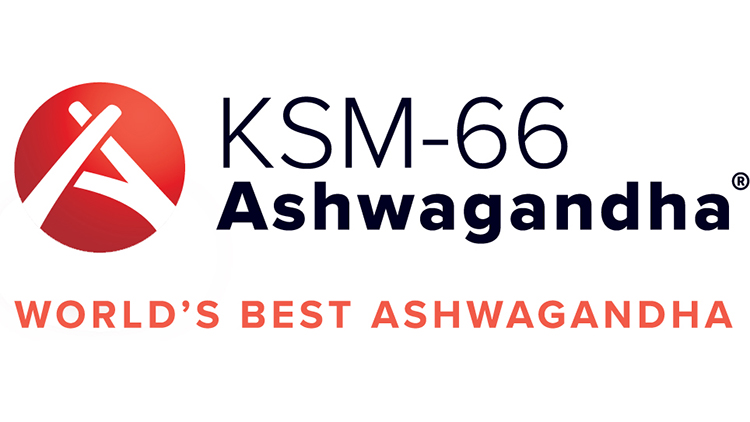 There are six powerful reasons why only the roots of Ashwagandha should be used over any other part of the plant.​​

Each plant is a microcosm of constituents. Every part of a plant has uses and values distinct from other part

When considering formulating with ashwagandha, you will encounter purveyors of ashwagandha roots and leaves. However, your formula will be authentically efficacious when it contains the robust roots of Withania somnifera​.

Ashwagandha root is preferred overwhelmingly because of its:

In our attempt to provide you with a holistic view of why roots are the beneficial part of the ashwagandha plant and should be the first and only choice for consumption, we will focus here on the first two reasons: traditional use and modern research.

This feature will help you understand the rich tradition of ashwagandha and how modern science and academia have validated its benefits through various studies.

1. ​History of Traditional Use ​

The phrase “rooted in tradition” is powerful – and not a marketing phrase -- as it conveys reliability, trust, wisdom and proof from numerous prior experiences. And this is why ashwagandha – the leading adaptogen – is poised to become a globally sought-after botanical supplement. Its growth has been stellar in the past few years.

The stressful demands of modern life are taking a toll on health and well-being, motivating consumers to seek a product that is deeply rooted in tradition. Ashwagandha (Withania somnifera​ Dunal), known as the Prince of Ayurvedic herbs, has significant effects on both the psychological and physiological aspects of human functioning.

For more than 3000 years of traditional healthcare practice – Ayurvedic vaidyas (aka physicians), sages and rishis all have confidently recommended and dispensed only ashwaghandha roots and its preparations. In Ayurveda, ashwagandha root calms Vata ​(air) and Khapha ​(water and earth) doshas.

Its very name has an allegiance to the “root” part of the plant. “Ashva” stems from the Sanskrit word which means “horse,” while “gandha” means “smell.” Together, “ashwagandha” indicates that the odor of the “root” is reminiscent of the scent of a horse, which is energizing. Meanwhile, its species name, “somnifera,” is derived from the Latin root word, “somnus,” which means “to sleep.” Energy and sleep, when balanced, create the foundation of robust health, vigor and wellness.

As a rasayana​ (rejuvenative tonic), ashwagandha root and its preparations have been traditionally and commonly consumed throughout India, especially among those who were emaciated (including infants). An ancient Ayurvedic text advises that consuming ashwagandha root with milk, ghee, oil, or warm water promotes strength in an emaciated body “as rains do for younger crops.1​​”

A rasayana -- such as ashwagandha -- is said to be the most highly esteemed of all medicinal categories. In his text (circa 100 BC), Charaka described the balancing, restorative powers of a rasayana as follows: “One obtains longevity, regains youth, gets a sharp memory and intellect and freedom from diseases, gets a lustrous complexion, and strength of a horse.1​”

Translation: ​​“Leaf of the ashwagandha herb is used for topical applications. Usage of this leaf is limited to the external applications.” ​The restorative, invigorating and strengthening properties of ashwagandha are attributed to its root and not to its leaves.

The root of ashwagandha seemingly has the most potent health-balancing properties, and in certain areas of India, it was relied upon heavily. For example, ashwagandha root was used often as an aphrodisiac, tonic and emmenagogue, and to treat upper respiratory conditions, and arthritis by practitioners of traditional Unani medicine, a system of medicine practiced in India. In the Punjab region, it was relied upon to relieve lower back stress/discomfort1​​.

Traditional use of ashwagandha root was not solely limited to Ayurveda. It was also a featured remedy among the Sotho of South Africa, who used a decoction of the root for colds. Their counterparts in the northern part of South Africa used ashwagandha root to support uterine health for women who tended to miscarry, as well as for full expulsion of afterbirth. Ashwagandha is the number-one herb continued to be used by folk healers based on volume. 2, 3​​

Herbal products may often have superior esteem as a 'centuries-old natural remedy'. Although this “hand me down” wisdom and anecdotes serve as a lush background, there is not enough reliable, concrete information to persuade modern consumers of all age groups to consume it with confidence and with loyal regularity.

Our second reason cited below will discuss how the dynamic body of modern research is validating these age-old uses of Ashwagandha root.

Current research and clinical trials are confirming most of the traditional therapeutic uses and health benefits of Ashwagandha root. The root is the dominant source of ashwagandha’s balancing and nourishing actions in vivo​ (ie, as a dietary supplement).

A botanical that has such substantial success of use by multiple populations for millennia is a magnet for phytopharmacology researchers to seek evidence to validate those uses. Globally, research teams have investigated ashwagandha root’s abilities to promote and balance human health. And, by all accounts, this research is growing and accelerating, as results of ashwagandha root in a varied range of health conditions are strongly compelling.

Currently, clinical trials registered globally are evaluating the efficacy of the roots of ashwagandha. For example:

** The commercially branded ingredients have been excluded from the purview of this analysis.​

Ashwagandha is one of the 12 major medicinal plant species in India, and the National Medicinal Plant Board of India includes it as one of 32 priority medicinal plants.

Recently, because of COVID-19, the Government of India (Ministry of AYUSH) has recommended Ashwagandha root for its immunity-boosting properties – and there are widespread clinical studies planned by the Govt. of India all of which use the root, extracts/root preparations.