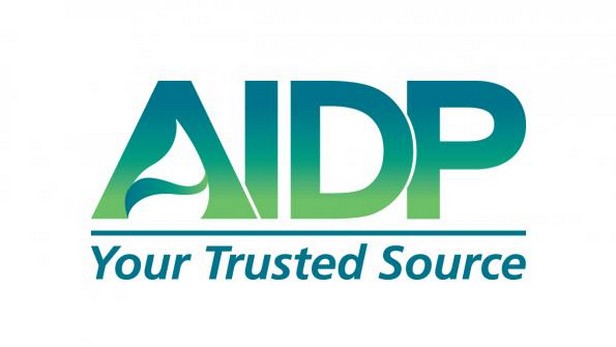 Following decades of extensive research, clinicians and scientists understand that as much as 70% of our immune function is located in the gut, where a complex microbial ecosystem which is delicately balanced between friendly and unfriendly microorganisms exists. The gut, by some estimates contains over 100 trillion microorganisms with bacteria from more than 1,000 different species, mostly Firmicutes and Bacteroidetes. There is increasing interest in changing the microflora environment by the use of prebiotics, and as an important “fertilizer” for probiotics, in order to achieve a healthy balance and potentially increasing the Bifidobacteria and optimizing the Firmicute/Bacteroidete ratio. This is of particular importance in an aging population where the number of healthy bacteria tends to decline.

What is a prebiotic?

Prebiotic as a definition can be traced back to 1995 and can be loosely defined as a non-digestible food ingredient that helps to support the growth of the probiotic bacteria. The 2007 Food and Agriculture Organization of the United Nations (FAO) Technical Meeting Report on Prebiotics classified among others Xylo-oligosaccharides (XOS) as prebiotics. Other prebiotics include Inulin Fructo-oligosaccharides (FOS) and Galacto-oligosaccharides (GOS).

XOS is seen to be a highly desirable prebiotic due to the small effective dosage required, which minimizes gastrointestinal side effects and allows it to be easily incorporated into both functional foods and dietary supplements at a competitive cost per dose for the formulator.

As many as 70 million people are affected by impaired digestion ranging from chronic constipation to inflammatory bowel disease. Consumers seem to be aware of the need to take care of their digestive systems and understand the concept of probiotics. The future growth of prebiotics will be in part due to the trend to support probiotics with prebiotics either separately or together. AIDP is supporting a survey on consumer prebiotic and probiotic awareness in addition to continuing to support the research into the health benefits and claims associated with taking the recommended daily intake (RDI) of prebiotic ingredients.

AIDP’s XOS prebiotic PreticX was recently the subject of a double-blind, randomized, placebo-controlled study conducted by researchers at the University of California Los Angeles (UCLA), published in the Frontiers of Physiology​[1]​​​. The study found daily doses as low as 1gram of significantly modified gut microbiota were associated with the growth of more species of good gut bacteria and a reduction in bad bacteria in both healthy people, and those who are overweight with unhealthy blood glucose levels.

XOS can become the prebiotic of choice for functional foods due to its unique benefits:

Timing ideal for next era of digestive health ingredients

AIDP is a leader in functional ingredients, with a focus on extensively researched products that meet consumer demand for wellness and healthy aging. Our commitment is to source high-quality ingredients and provides proprietary solutions that address formulation challenges. AIDP's success is grounded in its depth of experience and commitment to strong science for functional food and beverage product development.​

These statements have not been evaluated by the Food and Drug Administration. This product is not intended to diagnose, treat, cure, or prevent any disease.​