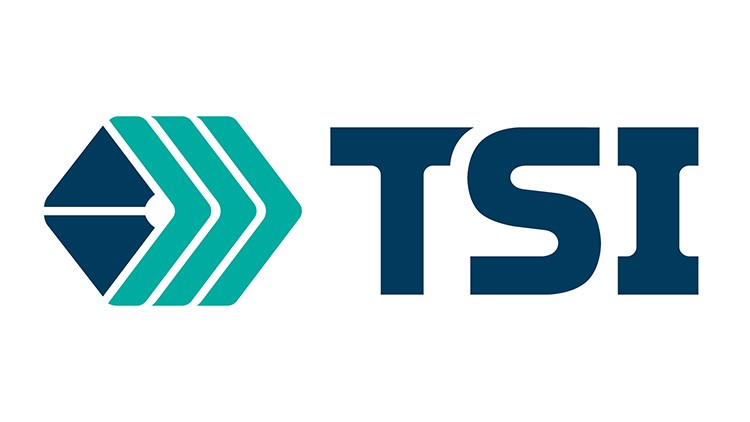 Could plant-based alternatives to traditional popular ingredients become the norm? More people seem to think so than ever, especially the younger health-minded generations, which makes a potent case for formulating with GlucosaGreen® glucosamine.

For example, according to a 2020 Harris Poll survey of U.S. adults 18 and older (on behalf of Sofidel), 77% agreed that they would prefer to buy brands that support environmentally friendly efforts to fight against global warming over brands that don’t; this number climbed to 82% of adults aged 18 to 34.

According to another consumer survey released in early 2020 by First Insight, more American adults are prioritizing sustainable practices as a purchase decision – 62% of Gen Z and Millennial respondents, 65% of Gerneration X and 44% of Baby Boomers feel that a brand’s commitment to sustainability is an important factor for purchase and potential loyalty.

Now it may seem at first blush that younger generations aren’t too interested in joint health as older adults – but younger adults (Millennials and Generation X) are more active than ever, therefore, joint nourishment products positioned in the fitness supplement arena would likely resonate. (And not only that, they are keenly aware that glucosamine is an excellent supplement for aging dogs.)

According to Trust Transparency Center ITC Insights’ Consumer Survey 2020, sustainability is much more important to glucosamine users than regular supplement users in general. Half of those surveyed stated that sustainability concerns will “often”, “frequently”, or “always” influence purchasing decisions.

We can see clearly that the tide is turning resoundingly to sustainable ingredients.  A standout example is GlucosaGreen glucosamine.

GlucosaGreen remains a most distinctive quality glucosamine that has been proven to provide outstanding efficacy for use as a joint health support supplement. Beyond its science, it is also uniquely attractive to the growing consumer base that is ecologically conscious.

Conventional glucosamine production using shellfish is harsh on the environment, and the shells used as raw materials are more susceptible to supply and demand issues. The process of extracting the glucosamine from the shellfish innately contains several key disadvantages and deep-rooted insufficiencies, even in robust times.

For example, to produce 1 metric ton of glucosamine HCL, the conventional supplier would need 2,000 kg of chitin, 5,000 kg of sodium hydroxide (also known as lye), and 17,000 kg of 30% HCI. The shellfish undergoes alkali leaching with 5% lye, alkali cooking with 10 per cent lye, acid leaching with 3 per cent HCL, oxidization, deoxidization, then drying, resulting in chitin, from which the glucosamine is then derived. During this process of obtaining the chitin from the shellfish, up to 460 metric tons of wastewater is generated. It is energy intensive, inefficient, harmful to the planet and most critically, will not be sustainable for decades. And time will soon be running out.

To put this process in more stark terms, this extraction of chitin from shellfish necessitates the use of nearly 1 billion gallons of water to meet the glucosamine demand in the US alone. This process also produces 84,000 metric tons of solid waste per year.

Compare these numbers with that of GlucosaGreen®​ glucosamine:  the fermentation process to make GlucosaGreen that replaces the extraction of chitin from shellfish reduces water use by 99.6 per cent and the solid waste production by 98 percent. GlucosaGreen only needs glucose as a starting material, which undergoes an efficient patented fermentation process. Glucose is widely available and is easily sourced (via non-GMO corn), even in difficult times. Fermentation is a simple process that has a minimal environmental impact.

GlucosaGreen is sustainable also because it is not dependent on a fragmented supply of crustacean shells. Shellfish are also used as a starting material for other products, which further stresses and thins the supply.

GlucosaGreen is available in several salt forms (eg, glucosamine sulphate, glucosamine hydrochloride, and n-acetyl-d-glucosamine) to meet a range of finished product requirements; it is also offered in several formats such as powders with an array of particle sizes, and exclusive DC (direct compression) granules for superior-quality tablets.

TSI Inc. is a global leader in glucosamine and chondroitin supply, and has pioneered the true “green” glucosamine for the rapidly growing market of consumers who demand a non-shellfish source, and a source that does no harm to the environment.