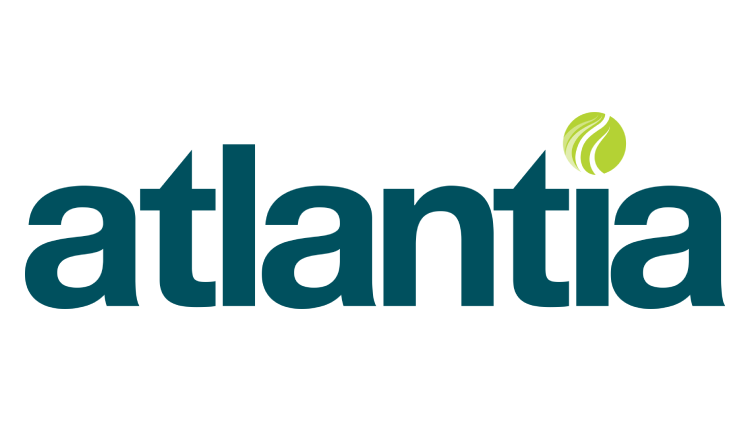 Summary: Atlantia Clinical Trials partner with APC Microbiome Ireland to test B. longum​ APC1472 to be developed as a valuable supplement in reducing specific markers of obesity.

According to the World Health Organization (WHO), obesity has almost tripled around the world since 1975. Furthermore, most of the world’s population live in countries where overweight and obesity kill more people than underweight. Obesity significantly increases a person’s risk of developing cardiovascular diseases, diabetes, musculoskeletal disorders, and some cancers. Due to the ever-growing presence of obesity and overweight across the globe, scientists and researchers alike have been investigating natural methods such as functional foods, supplements, and nutraceuticals as anti-obesity combatants (aside from exercise and healthy eating).

A team led by Dr. Harriett Schellekens of APC Microbiome Ireland (2020), found that B. longum APC1472​ probiotic positively impacted markers of obesity when conducting a human intervention study with Atlantia Clinical Trials. It is believed that the novel bacterial strain has potential to “be developed as a valuable supplement in reducing specific markers of obesity and is poised to have significant relevance in conditions of heightened blood glucose, such as type 2 diabetes.”

According to Dr. Schellekens and colleagues of APC Microbiome Ireland, “The gut microbiota has emerged as a key component in the development of obesity and modulates the host's physiology and metabolism, including energy harvest, storage and expenditure.” It has been known for a long time that stress is linked to obesity. Professor Ted Dinan, researcher at APC Microbiome Ireland, and Medical Director at Atlantia Clinical Trials has conducted research on B. Longum​, noting that “We’ve seen it improve sleep, and it decreases output of cortisol – the main stress hormone.” Chronic stress is known to increase cortisol levels which leads to ‘stress eating,’ illustrating the importance of research which identifies the most natural approaches to treating the worldwide epidemic. In the study led by Dr. Schellekens and colleagues, B. Longum​ APC1472 was found to normalise levels of both ghrelin, a hormone signalling hunger, and cortisol (stress hormone), in otherwise healthy humans who were overweight or obese.

“The findings highlight the promising potential of B. longum​ APC1472 to be developed as a valuable probiotic supplement to reduce blood glucose. This is important in the development of conditions such as Type 2 diabetes,” stated Dr. Schellekens.

As outlined in the paper “The primary objective of the human intervention study was to determine whether a 12-week daily supplementation of B. longum​ APC1472 decreases body-mass index (BMI), while the secondary objective was to investigate the effects on waist-to-hip ration (W/H ratio), and biomarkers associated with obesity, such as glucose, insulin, HbA1c and ghrelin levels”. The exploratory aspect of the study was to investigate the impact of the novel bacterial strain “on the gut microbiota composition and diversity, peripheral inflammatory profile, stress hormone profile, self-reported perceived stress, anxiety and satiety.”

It was a parallel, placebo-controlled design in which 124 otherwise healthy, overweight/obese humans (50 placebo, 74 treated). A computer-generated program was utilised to ensure the trial was double blinded. To be included in the study, participants had to be between the ages of 18-65; have a BMI between 28-34.9, and be willing to consume the product daily for the full duration of the trial. Participants were excluded if they were pregnant, regularly consumed probiotics, hypersensitive to any components of the product, and if the immune system was compromised (HIV etc,).

Recruitment was conducted by Atlantia Clinical Trials through the company database, general practitioner's office, and adverts were placed in local newspapers.

As outlined by Dr. Schellekens “This study is the first of its kind demonstrating the translation of a Bifidobacterium longum​ species, B. longum​ APC1472, from initial laboratory studies through preclinical studies to a human intervention study”. Moreover, Prof John Cryan, joint senior-author of the study stated, “this study was a real team effort and delivers important translational evidence that probiotic supplementation can indeed be useful in the fight against obesity.”

The new 7000sq ft site in 142. E. Ontario Suite 1200, Downtown Chicago is a testament to the work and dedication of the Atlantia team. Speaking on the move from a smaller clinical site in Chicago, Andrea Doolan, Chief Executive Officer and Co-founder at Atlantia Clinical Trials, stated that ”Atlantia Food Clinical Trials has already grown too big for the Chicago office it opened two years ago.​” She also stated that the "demand for our services has exceeded expectations and we simply need much more room to accommodate our operations.​” This demand for substantiated data is driven by consumer trends. Similarly, business to business sellers require validated data prior to purchasing ingredients they intend on using for their product.

The company has conducted over 120 studies and is an industry leader in delivering human clinical studies across a multitude of health areas. This is a result of the ability to meet the needs and expectations of sponsor companies, while also operating under the research-based foundation of the company to conduct clinical trials of the highest standard. Atlantia Clinical Trials began life as a spinout of APC Microbiome Ireland, a world renowned SFI Research Centre, providing an immediate competitive advantage as the foundation of the company is based on quality research, and connects the company to the highly published academic community. As a result of such passion for quality, Atlantia are one of few companies globally that offer ICH-GCHP standards in human clinical trials.