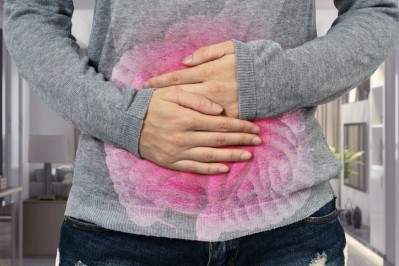 Although a source of delight in many children, flatulence is often frowned upon in adulthood. One product takes direct aim at the problem and its accompanying odor. 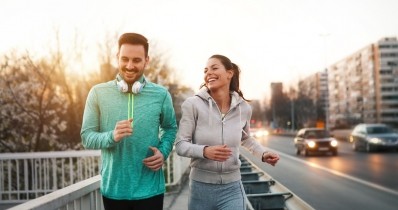 Athletes often cite gastrointestinal complaints as a cause of underperformance in endurance events. New research suggests that a diet low in FODMAP may help prevent this. 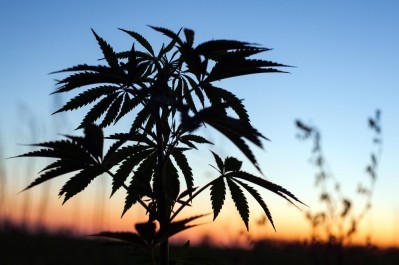 A new form of CBD products that claim greater bioavailability and protection from stomach acid breakdown via a nano droplet technology have hit the market in the US. 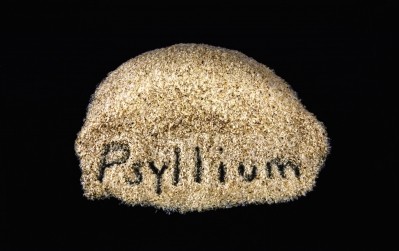 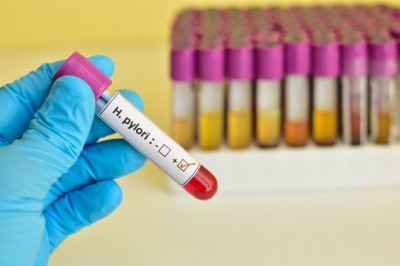 Organobalance buys back probiotic from Lonza

German firm Organobalance has reacquired the licence for the probiotic product Pylopass from Swiss company Lonza. 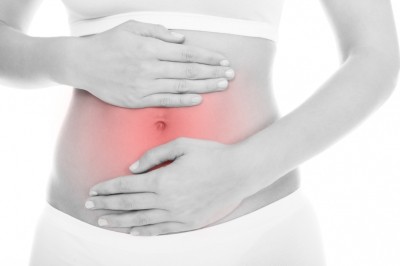 There are some promising results but no firm conclusions when it comes to using probiotics against the stomach germ Helicobacter pylori, a review finds. 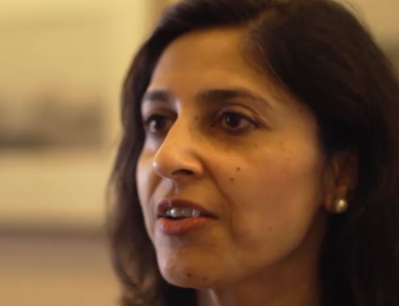 The understanding of what happens within the human digestive system has always been hampered by the inability to observe that system in action, leave alone the imperfect understanding of one of the major components of the system, the gut microbiome. ... 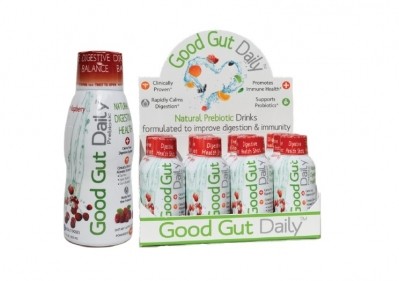 Greenteaspoon CSO: ‘We’re convinced polyphenol prebiotics will play a huge role in advancing our understanding of the importance of the gut mucus layer in health and wellness’

A proprietary blend of superfruit and green tea may support healthy digestion, says data from a double-blind and placebo-controlled study that supports the prebiotic potential of polyphenols. 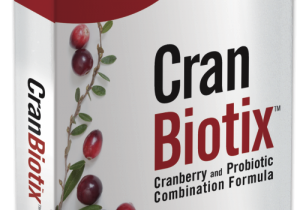 IQBiotix, an American offshoot of a company with roots in the UK and Dubai, has launched a line of probiotic products in the US that feature both DRCaps technology and synergistic formulations.

A galactomannan-rich extract from fenugreek may be a safe alternative to pharmaceutical acid-reflux and heartburn medications, suggests a new study from Frutarom.

A simple pill containing a gel based on cellulose may swell in the stomach and promote the feeling of fullness, says new research from Italy with implications for weight management.

Polyphenol extracts from apples may protect stomachs from ulcers
and other complications associated with aspirin, suggests a new
animal study from Italy.

Vitamin C in a fatty stomach may encourage cancer growth

According to a new study in Gut journal, fat inside the
upper stomach may cause vitamin C to promote cancer-causing
reactions rather than protect against them as previously found.

Probiotics may help against stomach ulcers

People with stomach ulcers may benefit from probiotics to speed up
recovery, suggest results from an animal study from Hong Kong.

Kemin Health Europe has announced that its patented satiety
ingredient Slendesta for the weight loss market will hit the
European market for in time for Vitafoods 2007.

Zinc carnosine could protect the gastrointestinal system according
to a study conducted in the United Kingdom.

Olive oil may protect against stomach ulcers and cancer

Polyphenols found in olive oil, a mainstay of the Mediterranean
diet, may prevent infection with the Helicobacter pylori
bacteria, said to be the cause of millions of cases of gastritis
and peptic ulcer disease each year.

Biohit Oyj, the Finnish company behind a cysteine chewing gum
unveiled this week that could help reduce the risk of oral cancer
in smokers and drinkers, is looking for partners to help realise
the full potential of its technology...

Garlic and onions could help protect against stomach cancer, says a
massive European-based study, but total fruit and vegetable intake
has no benefit for this disease.

Sweden's Biogaia has been granted a new patent on certain strains
of Lactobacilli, which could open up several new uses in the field
of inflammation.

Broccoli's ability to fight Helicobacteri pylori, the
bacterium responsible for most stomach cancers, has been
demonstrated in a human study for the first time, claim Japanese
researchers.

Further evidence shows that vitamin C intake and fruit consumption
may be linked to reduced risk of stomach cancer.

The polyphenols in tea can help protect drinkers against cancer of
the stomach or the oesophagus, according to a recent study of tea
drinkers in China.

The Institut Rosell-Lallemand was awarded this week the 2001 Market
Engineering Technology Leadership Award for its new enteric coating
technology STAR™.