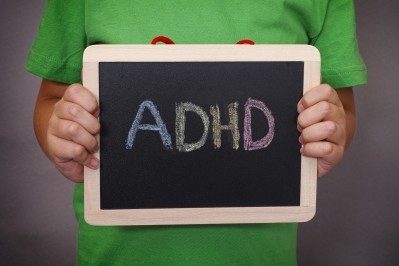 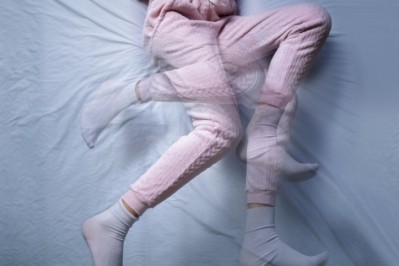 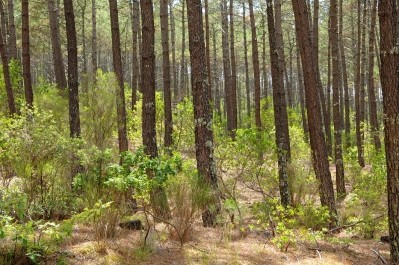 Forest fires sweeping the southwest of France are destroying vast acreage of Maritime Pine, the source of Horphag’s famous Pycnogenol pine bark extract. The company’s CEO tells us that raw material supply or production quality will not be impacted. 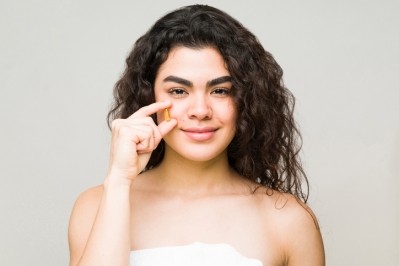 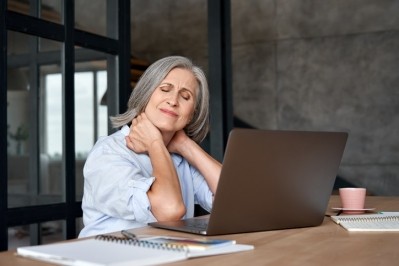 Extracts from the bark of French Maritime Pine may reduce oxidative stress and ease pain symptoms in people with fibromyalgia, suggests a new study supported by Horphag Research. 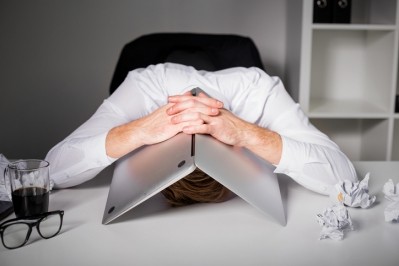 Millions of Americans suffer from migraines, with the World Health Organization (WHO) pointing out that they are one of the top 10 most disabling medical conditions. Common migraine symptoms include throbbing pain, nausea, as well as sensitivity to light... 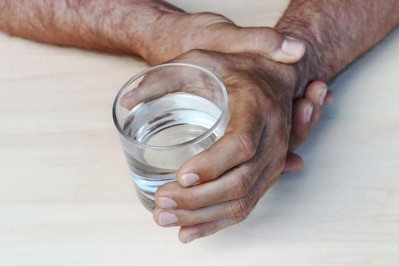 New research out Slovakia may excite those dealing with erectile dysfunction. 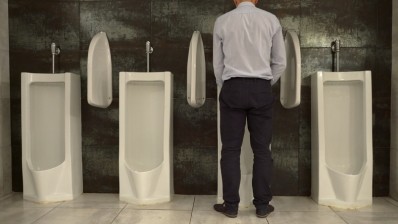 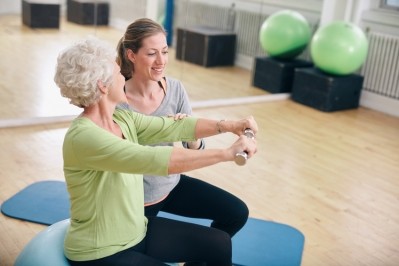 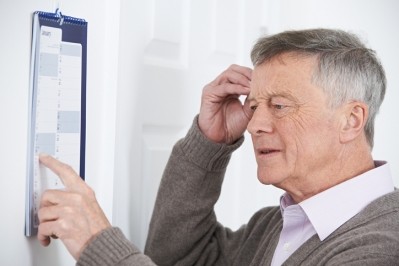 Supplementation with the antioxidant-rich extract of French maritime pine was linked to an improvement of mild cognitive impairment, a new study suggests. 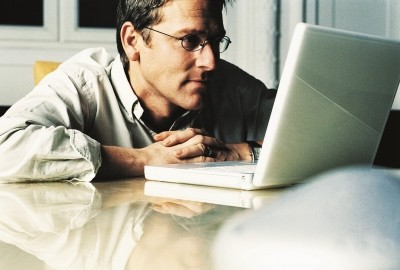 Daily supplements of extracts from French maritime pine bark may boost a range of cognitive measures and mood in healthy professionals, says a new pilot study from Italy. 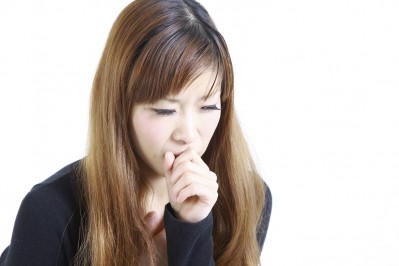 Daily consumption of supplements containing extracts from French maritime pine bark may shorten the duration of the common cold and reduces the severity of sore throat, congestion, headache, coughing and sneezing, says a new study from Italy. 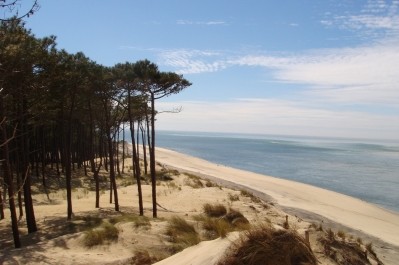 Daily supplements with extracts from French Maritime Pine bark may boost endurance and reduce cramping by controlling oxidative stress, according to a new study. 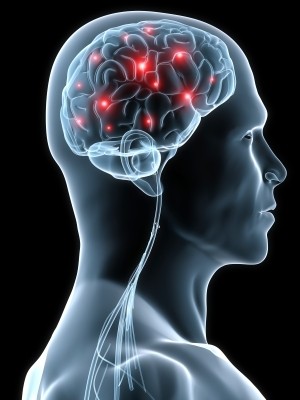 Daily supplements of a French maritime pine bark extract may enhance mental performance, according to a new study with Italian university students.

Horphag Research is on a mission to turn Pycnogenol - a potent antioxidant from the bark of the maritime pine tree – into the next big thing in functional foods and drinks with the creation of a new division dedicated to this market.

The retail value of products containing Pycnogenol, a potent antioxidant from the bark of the French maritime pine tree, is estimated to top $500m, according to bosses at producer Horphag Research.

A new study indicates that the flavonol Pycnogenol can help improve
memory in the elderly - findings the researchers say support
putative benefits of antioxidants for cognitive function.

A new study has yielded positive results on the use of Pycnogenol
for managing menopause symptoms, supporting potential use of the
pine bark extract in place of hormone replacement therapy.

Extracts from French maritime pine bark may protect against heart
failure, if a new study with mice can be translated into humans.

A new study examining the potential of Pycnogenol to reduce
endometriosis has yielded positive results, building the data to
support the antioxidant pine extract's use in addressing the
condition.

Beverages represent one of the most interesting categories for
Pycnogenol outside of supplements, as formulators are seeking to
add value to established product lines and deliver healthy
ingredients in convenient formats.

A new study has shown Pycnogenol to be more effective than a
conventional drug in reducing the symptoms of chronic venous
insufficiency (CVI), adding to 35 years of research into the
benefits of the antioxidant derived from French...

A daily supplement of the French maritime pine bark, Pycnogenol,
could reduce the markers of inflammation by 15 per cent, says a
joint German-Slovak study.

A daily supplement of pycnogenol could reduce inflammation and
reduce pain for arthritic sufferers, claims a new study.

The best way to lower high blood pressure is to eat a balanced
diet, take regular exercise and supplement with the pine bark
extract Pycnogenol, according to one scientist, who is currently
looking at the effect of this product on...

The natural antioxidant Pycnogenol can help slow the progression of
blindness in diabetes patients according to a study published
recently in Phytotherapy Research.

Natural Health Sciences, the makers of the natural antioxidant
Pycnogenol, said that new research shows the supplement to be an
effective fertility treatment in men.