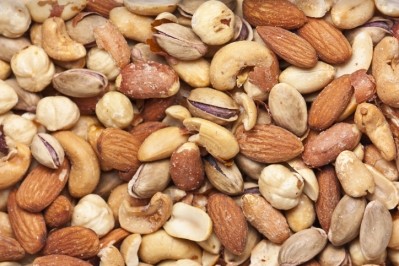 A new FDA draft guidance on food allergens lays out the factors the Agency will use to evaluate the risk posed by substances beyond the nine major allergens now on or soon to be added to the list. 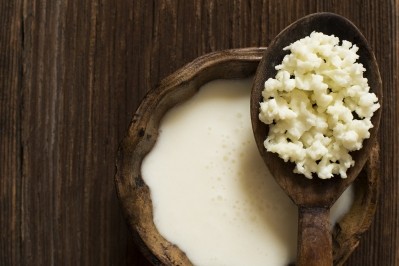 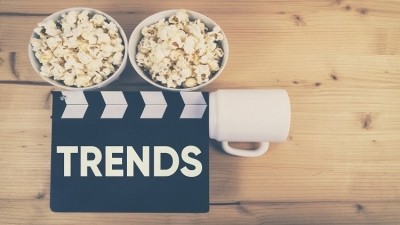 This industry trends round-up will shine the spotlight on microbiome research, alternative protein, and consumers' health and supplement intake habits amid the ongoing pandemic. 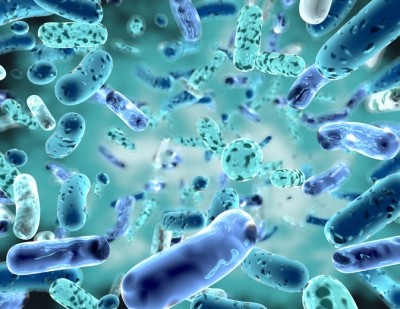 A study has found that a probiotic strain lessened stress among young Japanese men taking a validated test as measured by an endocrine system response. 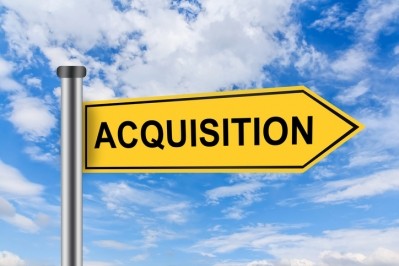 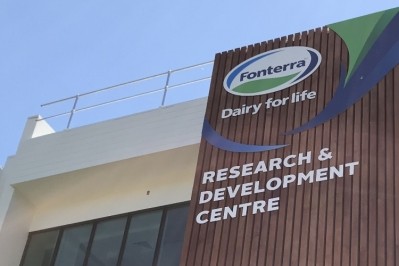 The impact of ongoing mental strain has been linked to everything from impaired mood to lack of focus to long-term sleep issues. 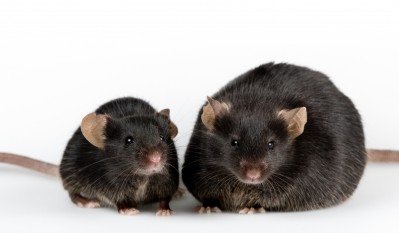 Data from a mouse study indicated that consumption of the non-viable bacterial strain may affect genes linked to fat accumulation and offer potential weight management benefits. 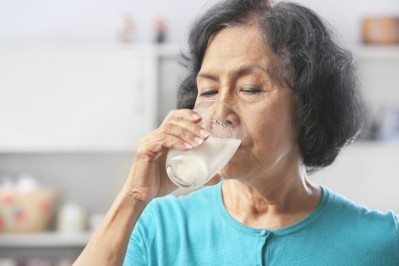 Danish company 3A Business Consulting has published a new report, Dairy and Plant Proteins in Weight Management and Healthy Ageing 2020-2024. 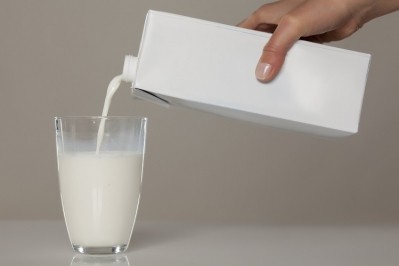 Does our body’s blood sugar response affect our cognitive performance?

Researchers found a correlation between the glycemic response of study participants after ingesting certain beverages and how they performed in some cognitive tests. 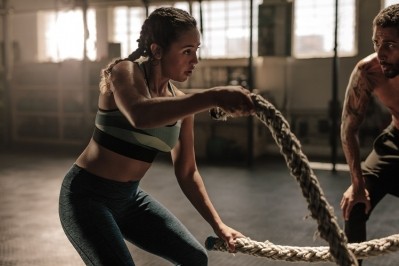 These start-ups want to increase the bioavailability, efficacy of sports nutrition ingredients

We caught up with two start-ups, Plasma Nutrition and Tamarack Biotics, to learn more about the market and regulatory status of their novel processes and ingredients at the SupplySide West 2018 Expo. 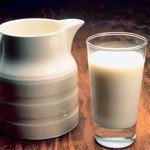 Recent research backs dairy products in their battle to overcome bad press in established markets, while they have 'huge' opportunities to carry health benefits into regions such as the US, Latin American, India and Asia, where per capita consumption... 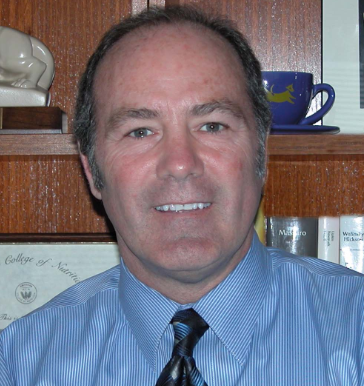 Significant potential exists for dairy product innovation in the snack market, according to a new white paper from the Innovation Center for US Dairy.

Long-term dairy consumption, supplemented with other protein-rich foods such as meats can help maintain improved bone health in children, according to a new study.

An initial investigation of the European Competition Commission
into the proposed merger of dairy cooperatives Friesland Foods and
Campina has raised serious concerns, prompting the launch of an
in-depth investigation.

Dairy farmers across Europe say they are temporarily calling for an
end to ongoing strikes that have threatened milk supply in the
bloc, after industry players agreed to enter talks over the pricing
for their products.

Tensions have risen this week between European dairy farmers and
processors as blockades and protests rage over the profitability of
production.

Claims that consumption of dairy products and other high calcium
goods may play a key role in weight loss or gain are not
sufficiently supported by scientific testing, according to a new
review of existing research.

Ohio has made small changes to its proposed dairy labeling rule
following comments it received as part of a public hearing April 8,
but the modifications are not likely to quell opposition to the
measure.

Calls by a UK-based dairy cooperative for the implementation of a
"fair trade" style price system for the country's milk
farmers to avoid a potential supply crisis, have not been backed by
the European Dairy Association...

Advanced Food Systems has developed new ReadiCream and Milk Plus
ingredient systems that act as dairy replacements to reduce fat and
cut costs.

A battle over whether to expand fees on dairy imports to help pay
for promoting dairy products has broken out in Congress, as states
not included in the current fee system fear inclusion would deal a
devastating blow.

The EU's dairy management committee last week revoked
subsidies on all exported dairy products for the first time in 40
years, as increased demand amongst processors and consumers
continues to drive up prices.

The US Department of Agriculture (USDA) and the nation's dairy
industry are putting a stop to claims in their advertising that
dairy products cause weight loss following a petition from the
Physicians Committee for Responsible...

DSM has re-organised its dairy ingredients division into two
distinct categories, reflecting growing demand from customers for
both added value and efficiency-boosting products.

Communication efforts need to be redoubled to ensure that the
public is aware of the health benefits of milk and milk product
consumption, says the International Dairy Federation.

Young women can burn more calories from meals if they eat three or
four servings of dairy per day, suggests a new study in another
twist to the dairy weight loss debate.

A new clinical study has re-ignited the fiery debate over dairy
intake and weight loss, claiming obese adults can eat four servings
of dairy every day and still lose as many pounds as those with a
low-dairy intake.