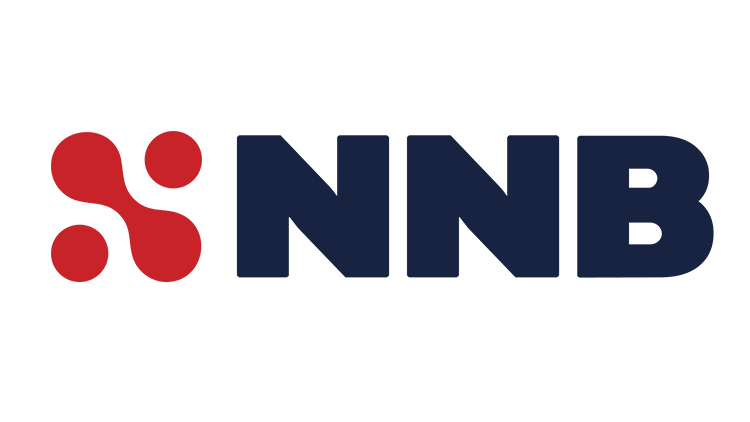 Ketones provide the brain and other organs with a more efficient source of energy than glucose, the body’s typical energy source.1​ Researchers have linked metabolic changes resulting from that switch in energy sources to a wide range of benefits, starting with the reduction of seizures in epileptics and expanding out to point to performance improvements in healthy individuals.2–4​

That growing body of scientific evidence, coupled to celebrity endorsements, has established ketones and the associated ketogenic diet as a major growth opportunity for the food, beverage and nutrition sectors. The global ketogenic diet food market is forecast to achieve a compound annual growth rate of 5.3% from 2016 to 2024.5​

MCTs are a big part of the growth story. These triglycerides are made up of fatty acids featuring eight and ten carbon molecules. When metabolized, C8 and C10 MCTs ‌generate ketone bodies capable of crossing the blood-brain barrier and serving as an energy source for cells around the body. That fact is driving increased consumption of MCTs, global demand for which is forecast to rise by almost 60% from 2016 to 2025.6​ By the end of that period, the global market is expected to be worth $2.5bn.

Studies going back decades show MCTs are a better source of ketones than long-chain triglycerides.7,8​ More recently, researchers have gained an even more nuanced understanding of the links between different types of fatty acid and the production of ketones. These studies have compared the effects of mixes of C8 and C10 MCTs to each type of fatty acid on its own.

One study found C8 alone was the most ketogenic of the tested fatty acids, leading the researchers to state that “optimizing the type of MCT may help in developing ketogenic supplements designed to counteract deteriorating brain glucose uptake associated with aging​.”9​ That finding was validated in a separate study that found C8 was three times more ketogenic than C10.10​

The evidence that C8, not C10, drives the ketogenic effects of MCTs suggests many current products have a suboptimal profile. Typically, MCTs feature a mix of C8 and C10. C8 makes up more of the mixes than C10, accounting for 60% to 70% of total fatty acids, but the less ketogenic MCT is a significant minority of the product composition. Using up to 40% of C10 in MCT mixes may be resulting in lower levels of ketones and, by extension, less energy for people who consume the products.

NNB developed C8Vantage to deliver more ketones and more energy. C8Vantage is made of 100% C8, suggesting it is more ketogenic than mixes featuring C10. More ketones means more energy and, in theory, more of the health and performance benefits that lead people to adopt ketogenic diets.

C8Vantage has some other potential advantages over rival MCTs. To create MCT powders, which are more convenient and less messy than MCT oils, manufacturers add carriers such as corn syrup and caseinate. The benefits of the powder format are offset by consumer concerns about the carriers. Caseinate, for example, is a milk protein. As such, vegans and people with milk allergies are unable to take MCTs that use caseinate as a carrier. Other carriers increase the sugar content of the powder or come from genetically modified organisms (GMO), stopping still more people from using the MCT.

NNB bypassed those barriers to use of its MCT by choosing pea protein and prebiotic fiber, sourced from tapioca, for its carrier. The result is a MCT product that is non-GMO, non-allergenic and vegan. Given around half of US consumers avoid GMO products, and others are vegan or have allergies, the use of pea protein and prebiotic fiber stands to expand the market for MCT powders.11​

Manufacturers that want to bring the benefits of C8Vantage to consumers have several options. NNB has designed its MCT for use in bars, beverages and powders and has taken steps to ensure the resulting products have desirable sensory properties. As a plant-based product, C8Vantage has a creamy mouthfeel and is easy to flavor. NNB has further improved the sensory properties through the use of a special manufacturing process.

The sensory properties of ketogenic products matter more than ever. In 2013, all ketogenic products targeted the sports nutrition market.12​ As such, ketogenic products were mostly consumed in 2013 by people who were focused on performance and willing to tolerate suboptimal taste and texture to get the desired results. That is no longer the case.

By 2017, sports nutrition products accounted for just one-third of the ketogenic market. In going mainstream, the ketogenic market has grown to cover consumers who are unwilling to sacrifice taste and texture to get performance gains. These consumers want products to taste good and do good. In C8Vantage, NNB has developed a product capable of meeting those demands.

Manufacturers that work with NNB to create products featuring C8Vantage stand to meet demand for convenient, effective and tasty ketogenic products. Consumers want such products to improve cognitive function, energy levels, athletic performance and burn calories through the generation of ketones. As a pure C8 MCT, tests suggest C8Vantage may be better at achieving these outcomes than the C8-C10 mixes widely used today.

C8Vantage is part of a broader portfolio developed through NNB’s focusing of considerable resources on tackling metabolic issues and facilitating ketogenic lifestyles. NNB does this with ingredients that though clinical research have been shown to elevate ketones and lower blood glucose. This series of ketone-promoting ingredients are known as the Vantage series. This includes:

12.   Straus, M. How ketogenic is trending in foods and supplements. Nutritional Outlook​ (2018).