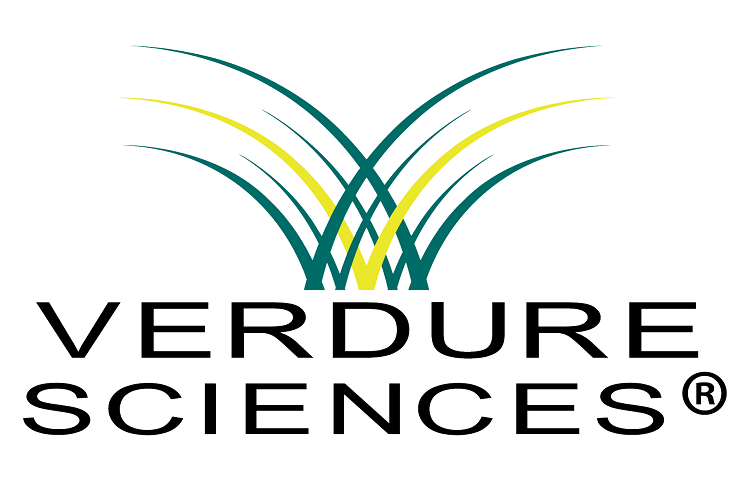 Bacognize®​ was shown in new study to have multiple benefits associated with sleep.​​

Sleeping eight hours a night may be considered good, but perhaps it isn’t great​. Cognitive function and mental energy are directly impacted by sleep quality more than hours slept.

A new study shows that supplementing with Bacopa monnieri​ (as Bacognize®​) helps create the ultimate night’s smart sleep. “Smart sleep” is slumber followed by waking up alert, energized and with a strong sense of well-being, even if the night’s sleep was a bit choppy.

Several previous studies have demonstrated that Bacopa monnieri​ has adaptogenic, anti-inflammatory and neuroprotective effects. More recent research has demonstrated that B. monnieri​ functions as a nootropic, improving memory and mental acuity. Additional research has shown Bacopa monnieri​ to influence the HP-axis, which impacts sleep, as well as concentrations of the “feel-good” neurotransmitters dopamine and serotonin.

The aim of this human trial was to examine the effects of a Bacopa monnieri ​extract (Bacognize®​) on sleep, quality of life, and fatigue in adults with self-reported poor sleep.

The primary outcome measures used in this study was the Bergen Insomnia, as well as the Functional Outcomes of Sleep Questionnaire, Pittsburgh Sleep Diary, Short Form-36 Health Survey, and the Depression, Anxiety, and Stress Scale.

Results strongly suggested that supplementation with Bacopa monnieri​ (as Bacognize®​) boosts post-slumber mental energy and acuity, as well as alertness and mood.

Interestingly, based on the Bergen Insomnia Scale, Bacopa monnieri ​did not improve sleep patterns more than the placebo (researchers felt this may have been attributed to COVID and may be investigated in future studies); however, it was associated with greater improvements in emotional wellbeing, general health, and pain-related symptoms.

Alertness​: There was an 18% increase in alertness upon waking in the Bacognize®​ group, compared to only 6% in the placebo group. This indicates Bacognize’s ability to act as a nootropic and reduce morning grogginess /improve alertness.

Improve Mood​:  Consuming Bacognize®​ resulted in a 14% improvement in emotional wellbeing compared to baseline, while a 6% improvement was observed with placebo.

General Health​: Compared to baseline, Bacognize®​ was associated a 12% improvement in general health compared to a 4% improvement in the placebo group, translating to restorative sleep for improved overall health.

Sleep Quality​: Bacognize®​ was associated with a 16% decrease in perceived pain & stiffness compared to a 3% decrease with placebo, indicating refreshing, high quality sleep. According to the study authors, it is noteworthy that the anti-inflammatory effects of cortisol may elicit a possible mechanism here.

Wakefulness​: Cortisol is linked directly to alertness upon awakening. A 13% increase in salivary morning cortisol measures upon waking was observed in those supplementing with Bacognize®​. This finding is especially illuminating, because, according to the researchers, “Even though lowered cortisol is typically viewed as a positive health-related finding, the research indicates that balance is the key.”

Pain Management​: This study is notable as it is the first to show Bacopa’s pain-modulating ability. The increase in the pain subscale score of the SF-36 (indicating reductions in pain symptoms) in the Bacopa group is a unique finding that has not been investigated in any previous human trial.

In conclusion, while Bacopa monnieri ​supplementation did not improve sleep patterns in adults with self-reported sleep problems, based on findings from secondary outcomes measures, Bacopa monnieri ​was linked to greater improvements in physical and emotional health as measured by the SF-36. Further, an analysis of changes in hormone concentrations over time also revealed Bacopa monnieri ​was associated with reductions in sIgA, sAA, and differences in morning concentrations of salivary cortisol between the two groups, as evidenced by mostly decreased concentrations in the placebo group.

Bacognize®​ not only has compelling and credible human research supporting its claims, it has other attributes that consumers will find attractive. It is natural and stimulant-free, Non-GMO Project Verified and Certified Glyphosate Residue Free. Additionally, Bacognize®​ is backed by rigorous quality control and assurance, robust traceability, supply chain mitigation, and sustainability initiatives for a clean label ingredient solution.

Our brand partners can trust in Bacognize®​ because it is protected by global intellectual property, meets or exceeds USP/ICH/Prop-65 standards. It also has a total of 9 human clinical studies demonstrating value for students through the elderly in memory and cognitive functions.