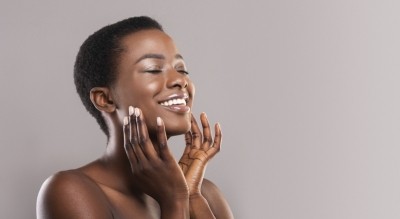 German collagen supplier Gelita has released a corporate responsibility report that highlights the progress the company has made in its sustainability and traceability efforts.

The family-run business from Grayslake, Illinois, is taking their collagen from the Midwest to Expo West. 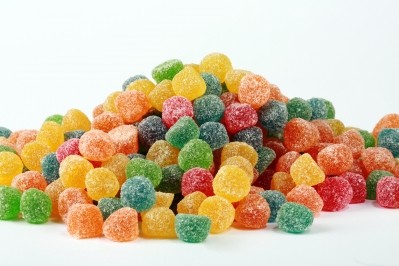 Supplement manufacturer Mercola.com has selected Capsugel for formulation support and dosage delivery for its krill oil line and other supplements. 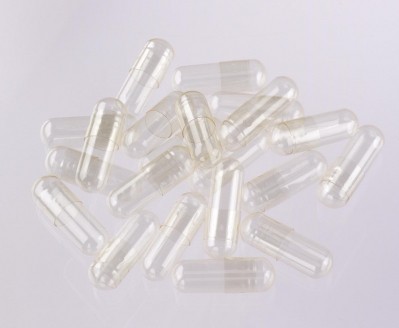 Capsule manufacturer Capsugel has introduced a new vegetarian capsule made from pullulan – naturally fermented from tapioca – giving premium properties and options for organic supplements in the United States.

Delivering co-enzyme Q10 complexed with beta-cyclodextrin may increase the bioavailability of the nutrient, with the benefits experienced by all, according to a new study.

US Capsule manufacturer Capsugel has developed a clear version of
its popular Vcaps vegetarian capsule, which produces a more
aesthetically-pleasing product that can be used with a wide variety
of colors.

Consumer demand and the constant evolution of nutraceutical
ingredients are driving soft gel manufacturers to find new
technologies and sources for their products.

California-based Best Formulations is the latest company to step up
to the plate and announce the development of a non-animal sourced
softgel, Vgel - signaling consumer demand is undeniably gearing
towards vegetarian versions of traditional...

Soft Gel Technologies has entered into a partnership with Italy's
Sochim International, which will allow it to offer a full service
to its European clients - from encapsulation through to finished
product labelling.

Capsugel is introducing a new range of pearled two-piece capsules
that it says can spruce up visually bland formulations, and is
particularly suitable for image-conscious products like
nutricosmetics.

The gelatin industry has hit back at the claim that its
animal-derived ingredient may not be safe for consumption, in the
wake of increased negative publicity following tightened Canadian
regulations and new "mad cow disease"...

Health Canada is calling on natural health product manufacturers to
replace what is frequently bovine-sourced gelatin, a decision that
coincides with a new case of "mad-cow disease" in the
country.

Soft Gel Technologies Inc (SGTI) has been granted a trademark for
its L-Carnipure-containing Carnisol supplement.

Croda Healthcare has launched a new range of fish-derived gelatins
for pharmaceutical and edible applications.