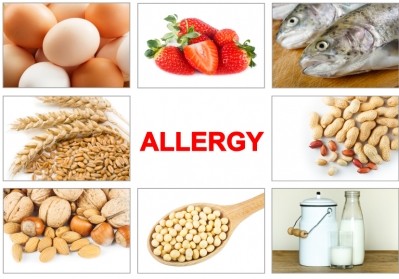 Consuming common allergens during pregnancy and breastfeeding could help protect against food allergies in children by passing on certain protective proteins through breast milk, say researchers. 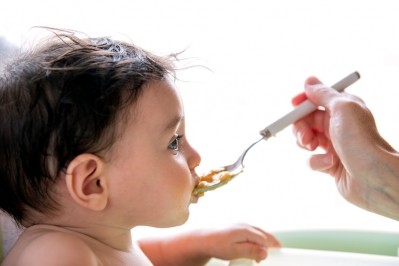 The increasing prevalence of food allergies is a challenge that has opened a business opportunity for California startup Before Brands. 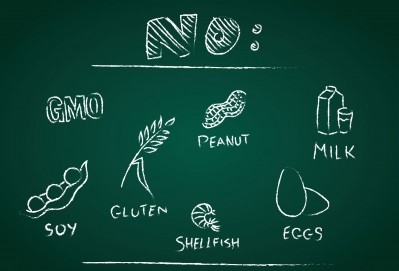 Manufacturers do not need to label major food allergens if they can prove to FDA prior to distribution that the production process eliminates allergenic proteins from the product or that the allergen is in such a low amount that it does not pose a risk,... 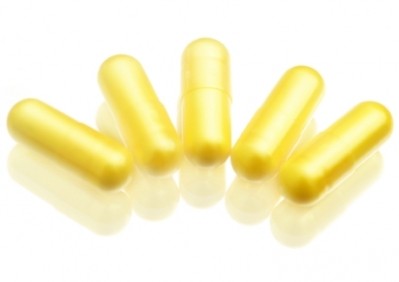 Below normal levels of vitamin D, due to low sun exposure, have been associated with increased incidence of food allergy and eczema in children, say researchers.

The balancing act of allergen labelling

The food industry has a responsibility to label allergenic ingredients as big and bold as they can – but also not to over-egg the slimmest of slim possibilities that a trace amount of an allergen may have slipped into a product.

Supplements of omega-3-rich fish oils during pregnancy may reduce the risk of food allergy and eczema in children, according to a new study from Sweden.

The continuing prevalence of egg allergies, and its implications
for food manufacturing and labelling practices, has led to a
scientific review on methods to reduce product allergenicity.

Almost half of consumers with food allergies have "serious
problems" using food labels to help them avoid certain foods,
says a new study by the US Food and Drug Administration (FDA).

Allergens: no room for mistakes

It would be a mistake for governments and industry to misinterpret
the recent progress in food allergen labeling as a final solution:
there is much that yet remains to be done, for the well-being of
both consumers and manufacturers.

The FSA has published guidance designed to help UK food firms
improve their labelling advice for people with allergies.

The US food regulatory agency last week rejected a proposed health
claim submitted by Nestlé, which would have implied that its whey
protein infant formulas reduced the risk of food allergy symptoms.

The American Herbal Products Association has issued a reminder to
supplement makers whose products contain major food allergens that
as of January 1 2006 they, like all food companies, must include
specific warnings on their labeling.

Earmarked as the next major competitor to soybean as a high protein
source, lupin flour, a food ingredient used in pasta and bread
products, has attracted attention from food safety officials in
Australia following reports of severe...

A new study released today at the American Academy of Allergy,
Asthma & Immunology annual conference reveals the scale of food
allergies in the US. This potentially life- threatening condition
affects roughly 11 million Americans,...

Legislation in Europe to end 'hidden' allergens on food labels
cleared a crucial hurdle last month when the Council and the
European Parliament put a red pen through the '25 per cent' rule,
ushering in the transparent...

With legislators across the world currently discussing the issue of
food allergens and labelling, scientists are busy in the labs
investigating solutions to this increasing health problem. But new
research released this week could...

Proposed new legislation which would tighten the rules governing
the labelling of foodstuffs in a bid to reduce the risk of
consumers suffering from allergic reactions to certain ingredients
has passed the latest stage of its journey...

People with food allergies depend heavily on the information
provided on food labels to protect them from potentially fatal
attacks, but new research shows that there is a still a long way to
go before the level of information provided...