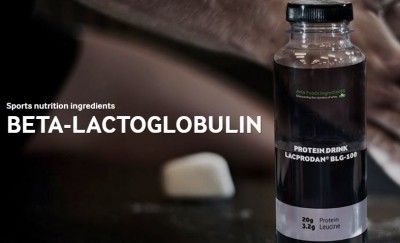 Arla Foods Ingredients has received a favourable response from the European Food Standards Agency (EFSA) for Lacprodan beta-lactoglobulin (BLG)-100 as a novel food (NF) in a variety of applications. 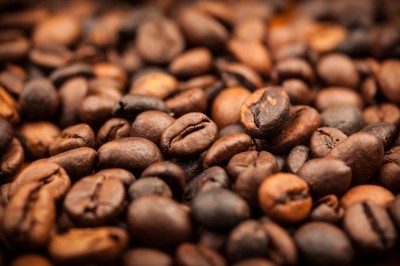 Coffee could ward off death and disease, researchers claim 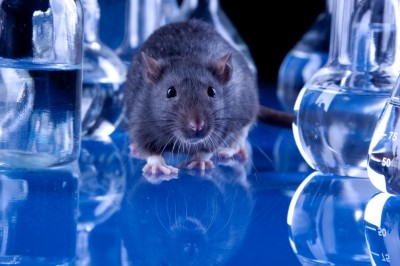 A University of Copenhagen research project into the use of phages to manipulate gut microbiota is one of 164 “promising projects” to receive funding from the Danish Council for Independent Research (DFF). 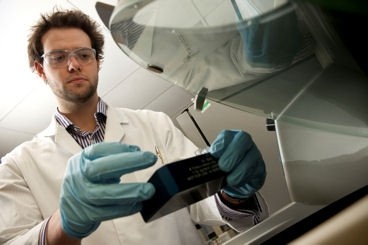 FMC Corporation will open a new European Innovation Center in Denmark next year,  creating a hub for its technical and material experts to improve product development. 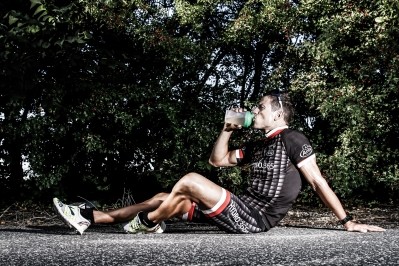 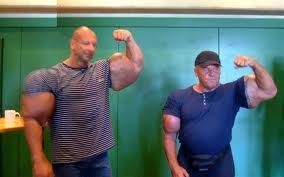 DMAA in the dock

Israeli-based lipid specialist, Enzymotec, has been granted a home turf patent for the composition and production of its phytosterol ingredient, Cardiobeat.

Cooperative Arla Foods says it is looking to increase the supply of
milk from its member farmers to tackle growing concern over organic
supply, particularly in its Swedish and Danish markers.

EU laws to protect regional foods do not necessarily spell the end
for copycat products, as Arla Foods has shown with its Danish
'feta' cheese brand.

The Nordic region is a hotbed of development for dairy alternatives
using healthy ingredients like oats and soya, says Organic Monitor,
and marketers are responding to consumer health awareness by
repositioning products as functional...

Arla Foods Amba has entered into talks with its British subsidiary
to buy out the remaining 49 per cent of the company it does not
already own.

The announcement yesterday that DMV International and Arla Food
Ingredients could merge is a further example of how the rising
power and ongoing growth of the multiple retailers is putting
constant pressure on ingredients companies...

Dutch lactoferrin supplier DMV International and Arla Food
Ingredients could soon be part of the world's largest farmer-owned
dairy company as their owners Campina of the Netherlands and
Denmark's Arla Foods announce plans...

Denmark opening up on fortified foods?

A new policy on fortified foods in Denmark, which has blocked a
number of new launches from leading cereals brand Kellogg's, has in
fact 'liberalised' the market, despite recent negative press,
suggests one of the decision...

A new gelatine replacer from Dutch company DMV International
carried off the gold award for the most innovative new ingredient
on the marketplace, rounding off the first day of the bustling Fi
Europe exhibition that opened its doors...

Danish ingredients company Danisco announced this week that it is
use new production facilities in Denmark to produce Natamax - a
natural, biological preservative.

Scandinavian food group MD Foods and Germany's Nordzucker sugar
producer have formed a joint venture to begin commercial production
of the sweetener tagatose in the summer of 2003.

Organic demand in foodservice on the rise

Consumer demands for organic food are increasing in Scandinavia and
in particular when outside the home. Generations approaching
retirement are keen consumers, reports Oresund Food Excellence
News.