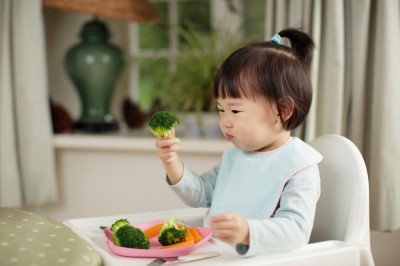 As children transition away from breast milk, infant formula and other milk as their primary source of nutrition to a diet more reflective of their family’s, they are increasingly vulnerable to micronutrient deficiencies, according to research recently... 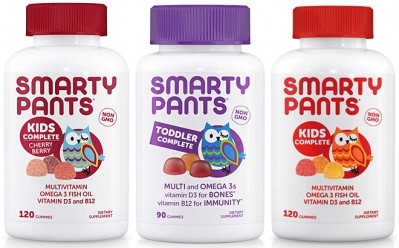 Today SmartyPants revealed the debut of their first pediatrician-designed baby multivitamin with omega-3 DHA and lutein focused on cognitive and visual development. 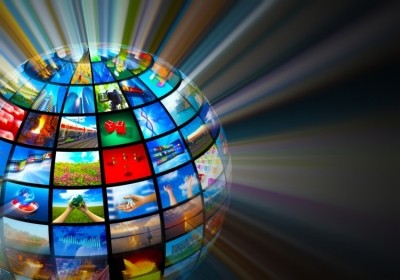 What’s happened across the Nutra-verse over the past seven days? Stay on top of things with our weekly round-up of key news from across the globe. 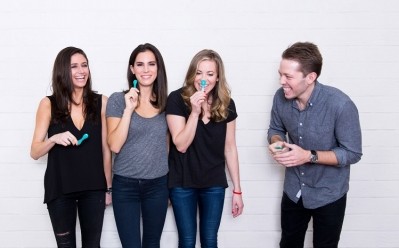 In its quest to cater to a new generation of parents, New York-based Little Spoon launched a new line of nutrition Boosters—powder supplements to sprinkle into baby food.

Medical nutrition group Nutricia is recalling a batch of specialized infant formula in the US after a manufacturing error was found to have impacted ingredient levels in the formulation.

Infant nutrition: Too close for comfort?

Industry has to walk a tightrope between lending a benevolent hand
to support infant nutrition for the good of public health, and
cynical marketing that seems to cash in on sensitivities.

Baby food sales are up for Numico by more than 10 per cent - but
product prices will be bumped up to offset rising costs.

European nutrition sales up for Numico

Royal Numico has today revealed sales in its nutrition division are
up some 15 per cent for the first half of the year, with its
products showing "strong performance" in the UK and France.

Infant formula made by food and nutrition giant Nestlé will not be
recalled in the US, the group has said, despite warnings from the
country's food regulator.

Royal Numico reported today that the earthquake that struck the
island of Java at the weekend has significantly affected its
Indonesian baby food operations.

Royal Numico said yesterday that it has now closed all of the eight
Europe-based baby food maufacturing plants that were targeted for
restructuring.

Dutch clinical and infant nutrition group Numico has reported Q1
results in line with expectations, according to one analyst.

Dutch clinical and infant nutrition group Royal Numico has signed
an agreement to acquire Mellin, a leading Italian baby food
company, from the Findim group, for €400 million in cash and
shares.

Dutch infant nutrition group Royal Numico is to sell its
unprofitable South African baby food business as it looks to
concentrate on regions where it can gain a leading position.

Leading formula maker Royal Numico is to buy the baby food business
of Finland's Valio for €57 million in cash, the companies revealed
yesterday.

The world's biggest supplement manufacturer and marketer GNC has
been bought for $750 million by a New York-based investment firm
Apollo Management. Parent company, the Netherlands-based Royal
Numico, will now liquidate its US...

Dutch food group Royal Numico has signed a letter of intent for the
sale of its US supplement business Unicity Network to investment
company, Activated Holdings. The transaction is expected to
complete in the second quarter of 2003.

A new infant formula designed specifically for pre-term infants has
been given the go-ahead by the US Food & Drug Administration.
Enfamil Premature LIPIL is an extension of the Enfamil LIPIL brand
produced by Mead Johnson Nutritionals.