Polyphenols have attracted much attention recently due to their promising benefits such as potential antioxidant and anti-inflammatory effects.

Most polyphenols are poorly absorbed in the small intestine due to their glycol-conjugated forms, so intestinal microbiota plays an important role to release the aglycones and promote colonic absorption of polyphenols.

However, not all live bacteria can promote polyphenol absorption efficiently.

Morinaga investigated the ability of Bifidobacteria to release aglycones and found a specific species which could hydrolyze polyphenols in a short time.

The Covid-19 pandemic has changed our lives in multiple ways. With emerging evidence that the virus can cause alterations in the microbiota, supporting gut health has never been more important.

Using B. longum BB536 to stabilize gut microbiota and improve the intestinal environment

The explosion of research into the role the gut microbiota plays in human health has created a wealth of opportunities to use probiotics to maintain and improve wellbeing. However, the growth in knowledge of the links between microorganisms and health... 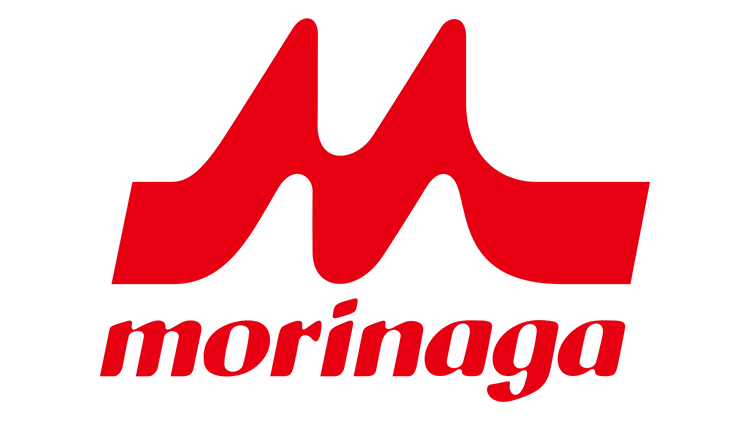