A human brain has over 20 billion neuron cells, which control every aspect of the body, including motor, sensory, memory, and cognitive functions. Some decline in these functions occur naturally with age and is considered normal. Accelerated decline, however, due to factors, such as inflammation, is a growing concern. With a large aging population, there’s great need to understand how to maintain cognitive ability and memory function.

This white paper discusses traditional plants in Ayurveda which have been used to support cognitive function and memory, and their active phytochemicals.

For more product information visit Sabinsa, Our Innovation Is Your Answer®'s information centre 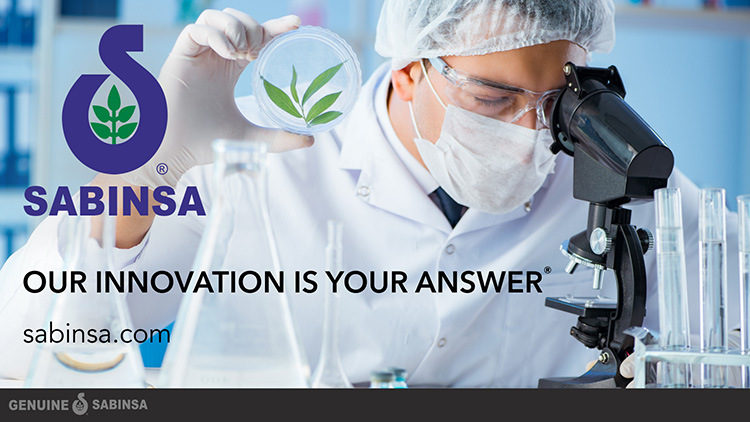