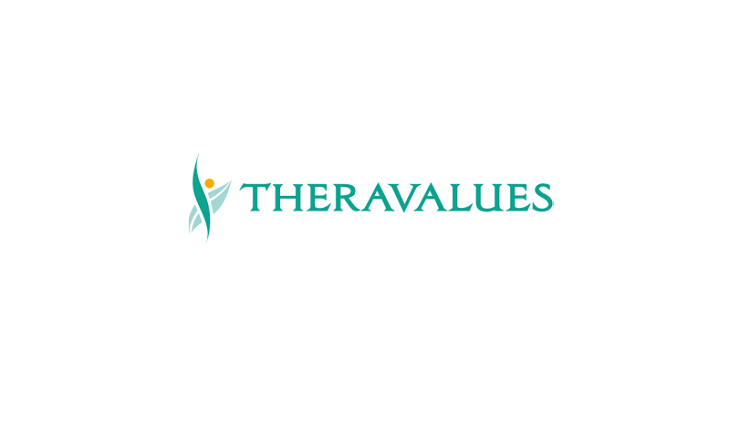 A promising neuroprotective effect of Theracurmin® on Alzheimer’s and Dementia.

Aging is a highly complex physiological phenomenon caused by both genetic and environmental factors. As we age, many biological processes in our bodies change and become less effective. Predictable changes include age-associated systemic inflammation and a decrease in repair/maintenance responses to stressors. Understanding the underlying causes of aging will lead to the development of new interventions and against age-related disease.

Population aging has become a worldwide phenomenon. It is projected that by 2030, 1 out of every 5 Americans will be of retirement age. Alzheimer’s is an age-related neurological disorder affecting the brain and nervous system.  Nearly all age-related disorders are associated with inflamm-aging- the inflammation that occurs throughout the aging process. Diseases associated with inflamm-aging include neurodegenerative disease, cardiovascular disease, cancer, arthritis, and more. In patients with Alzheimer’s disease, the neurons lose the ability to communicate as abnormal accumulation of beta-amyloid aggregates and tau proteins interfere with the electrical signals responsible for brain activity. Alzheimer’s patients also experience vascular changes in the brain accompanied by glucose deficiencies and abnormal inflammation. Vascular changes in the brain and complications with glucose metabolism often leads to impairment of both function and growth. (2)​  These neurological changes in the brain lead to impaired decision-making, learning, and motor delays. Simple tasks such as remembering the birthday of a loved one, anniversaries, and over special occasions become an imminent challenge. Case in point, when is your mom’s birthday?

Epidemiological studies of Alzheimer’s disease suggest that diets high in dietary curry have higher memory performance and cognitive function. It is believed that the curcumin content of curry may potentially have neuroprotective and anti-inflammatory benefits.

Curcumin has been used for centuries as a part of a healthy diet and reduces the incidence of chronic disease. While diets high in curcumin show promise against inflamm-aging diseases, diets high in isolated curcumin (via supplementation) did not due to low oral bioavailability. As an isolate, a substantial fraction of curcumin is not absorbed by the body, therefore providing a very limited therapeutic result. Low bioavailability is most commonly associated with oral dosage forms of poorly water-soluble supplements and is assessed by measuring the plasma concentration after a single dose.

Why You Should Choose Theracurmin®

In an effort to overcome low bioavailability, efforts to increase the water-solubility of curcumin were made. Theravalues Corporation based in Japan, developed (and patented) an innovative technique to improve the bioavailability and water solubility of curcumin called surface-controlled technology. This is what makes Theracurmin® 27X more bioavailable than regular curcumin preparations. Traditional curcumin preparations face many challenges due to their poor absorption including limitations of use. Theracurmin’s® patented technology preparation is water soluble and available as a variety of preparations like capsules, tablets, gummies, and nutritional powders.

Dr. Gary Small, a Professor and Medical Specialist at UCLA and Hackensack University Medical Center tested the effects of Theracurmin® on over 40 participants. The participants were overall healthy, with normal age-related changes in cognition in addition to no signs of dementia. The 40 participants were divided into two groups, with half the participants receiving Theracurmin® twice daily, the other a placebo. The two groups participated in verbal reminding tests, visual memory tests, and attention tests every six months for 18 months. Positron Emission Tomography (PET) scans were also conducted on the brains of the participants to look for markers of Alzheimer’s disease such as beta-amyloid plaques and tau proteins.

In June 2021, a clinical study was performed to test Theracurmin’s® effects in both liver function and quality of sleep. A small sampling of participants received either a placebo or Theracurmin® twice a day for eight weeks. Blood samples were measured for the presence of alanine transaminase (ALT), a transaminase enzyme mostly found in the liver. ALT levels can increase when liver cells are damaged.  The participants were also screened for obstructive sleep apnea to assess the quality of sleep. When compared to the placebo group, the consumption of Theracurmin® improved both liver function and fatigue. (4)​

With over 26 clinical studies presented in over 19 international conventions and trade shows, Theravalues Corporation is continuously pursuing to provide better product, as it is preparing to launch the superior curcumin formulation called- Theracurmin Super. Preliminary clinical study showed its superior bioavailability over traditional curcumin to about 84X. It could be the most advanced and most bioavailable form of curcumin on the market. Theracurmin® is a well-studied, effective, safe and holds promise as a disease-modifying natural supplement against neurodegenerative diseases.

Visit Theravalues, the maker of Theracurmin®, at the SupplySide West & Food 2021 tradeshow from October 25th​ – 28th​. Stop by booth 4049 for more information.

Disclaimers:​
These statements have not been evaluated by the Food and Drug Administration. This product is not intended to diagnose, treat, cure, or prevent any disease.
This article contains information, graphics, and data not intended for use in any regulatory applications to secure permit, license, or health claims for any countries.

2)  What happens to the Brain in Alzheimer’s Disease​https://www.nia.nih.gov/health/what-happens-brain-alzheimers-disease​​