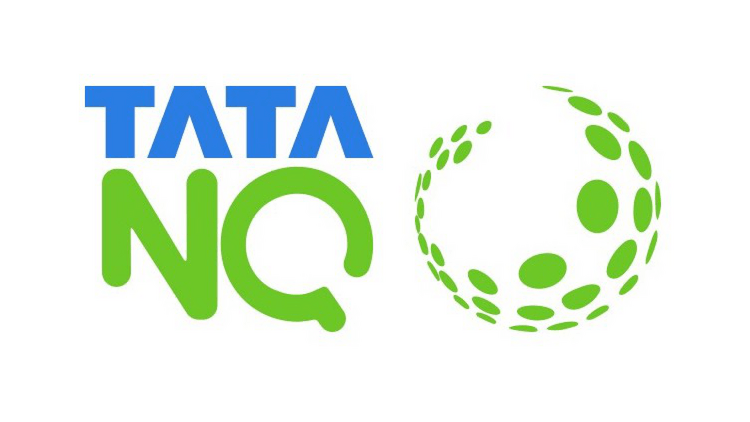 The importance of appropriate nutrition for better workout or sports performance has time and again been emphasized. It is required for improving athletic performance, conditioning, recovery from fatigue after exercise and avoidance of injury.1​

What happens to endurance trainers​

Endurance training or exercise (like walking, jogging, swimming and biking that trains the aerobic system) is a highly demanding activity. While the participation in multisport and ultra-endurance events has increased considerably in recent times2,3​, it has been observed that 25% to 90% cases of non-completion of events by endurance athletes being attributed to gastrointestinal distress.4,5​

Constant involvement in some form of sports or participation in events be it college clubs or national marathons, does put considerable strain on the mind and body. From the demanding physical activity to remaining fit to travel for events, exposure to different foods and alteration in biological clocks, they are continually engaging in activities that put the digestive and the immune system at increased variability and stress, if not managed well. These factors leave them with reduced resistance to infections and altered gut permeability.

Research conducted recently has revealed that the bacteria (microbiome) inhabiting our gut play a vital role in maintaining the overall health of athletes, and even affect their performance.
Prolonged or strenuous exercise brings about acute modifications in gut permeability resulting in increased prevalence of systemic lipo-polysaccharides (LPS). LPS has been shown to evoke immune responses and endotoxin associated symptoms which are characteristic GI symptoms experienced by runners9​. Frequent exposure to low grade LPS may promote a mild inflammatory state which can be damaging to the long-term health10​. Stress during intense periods of training and competitions can influence the microbial composition of the gut and alter the habitat of the microbiota11​.

Good hydration and a well-functioning protective intestinal barrier are vital for good sports performance The gut inhabitants also play a role in water transport and the related changes in the mucus intestinal layer12​.

FOSSENCE is a short-chain fructo-oligosaccharide (short chain FOS) manufactured by Tata NQ via nature inspired process of fermentation. FOS is found naturally in fruits and vegetables. FOSSENCE provides food for good gut microbes, thereby encouraging the growth of the microorganisms that make up healthy microbiomes.

FOSSENCE increases the population of beneficial bacteria, such as Bifidobacterium and Lactobacilli. During the process short chain fatty acids (SCFAs) are produced that are linked to processes including the building of immunity against pathogens. FOSSENCE, as a short chain length molecule, is fermented readily and is shown to have acute SCFA production.

Further research in the public domain has revealed that modulating the gut microbiome with prebiotics such as FOS has improved several parameters contributing to a good sports performance. Here is how:

Effects of probiotic therapy are highly strain specific and therefore supplementation with prebiotics, which helps boost the probiotic population within the gut, is a promising co-strategy along with probiotics to improve overall general health and performance17​.

End product manufacturers can further enhance the benefits of FOSSENCE by combining it with other beneficial dietary ingredients, such as probiotics, protein and other fruits and vegetables relevant to their training and wellbeing. FOSSENCE can also be formulated into various product formats suitable for fitness enthusiasts, be it a multivitamin gummy with FOSSENCE that can be used after a workout or as part of pre-workout protein shakes.

FOSSENCE is a trademark of Tata chemicals Ltd., India.