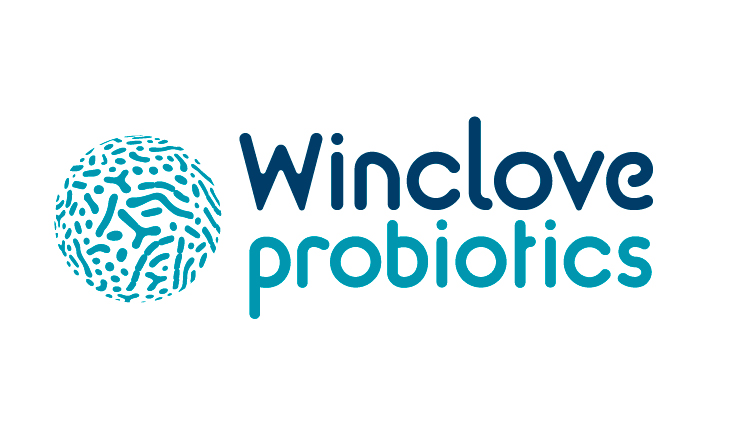 The risk of antibiotic-associated diarrhoea (AAD) in children has long been an ongoing medical conundrum. Could the findings of a three-year clinical study provide a breakthrough?​

Huge progress has been made in modern medicine over the decades in response to our understanding of how bacteria work. Since Alexander Fleming discovered the first antibiotic, penicillin, in 1928, antibiotics have become the most commonly prescribed drugs in hospitals worldwide1​, used to treat bacterial infections by killing harmful bacteria or preventing their growth.

Despite being life-saving medication, antibiotics do have a common and unpleasant side effect, namely antibiotic-associated diarrhoea (AAD). AAD can occur in both adults and children. In children, who are often prescribed antibiotics, it is estimated that up to 20% develop diarrhoea after antibiotic treatment.

AAD is thought to result from a disturbance of the gut microbiota since antibiotics, especially broad-spectrum antibiotics, kill not only the bacterial pathogens that cause the disease but also the beneficial microbes residing in the gut. This may induce overgrowth of specific pathogens, most prominently Clostridioides difficile​, and lead to altered microbiota function, which may cause AAD. It is important to realise that, even if AAD does not occur, a disturbance of the microbiota is still present. In children as compared to adults, AAD usually has a faster onset, shorter mean duration (3-9 days), and more often leads to dehydration. Importantly, antibiotic use early in life has been linked to the development of chronic diseases later in life, most likely due to changes in the gut microbiota.

The use of probiotics

An effective way of preventing AAD in adults is by administering probiotics – the live bacteria that confer a health benefit on the host – in the form of functional food or probiotic supplements. Over recent years, as consumers increasingly look for ways to promote their health and physical and mental wellbeing, the use of probiotics in the food and drink and supplements industries has grown significantly: the global probiotics market is expected to grow from US$58.17 billion (in 2021) to US$111.21 billion by 20302​, propelled by the prominence of preventive healthcare.

Many types of bacteria are classified as probiotics, but all strains are different. The properties that apply to one strain do not apply to another strain making probiotic benefits strain and thus product specific. Probiotics have shown to be effective in preventing AAD, but not all probiotics are equal. Moreover, there are marked differences between adults and children. Therefore, Winclove Probiotics set out to assess whether its premium probiotics formulation Ecologic® AAD, which has clinically shown to be highly effective in preventing AAD in adults, could also prevent the development of AAD in children.

To investigate this a randomized, quadruple-blind, placebo-controlled multicentre study was performed in collaboration with the internationally renowned researchers and paediatricians Hania Szajewska and Tim de Meij. The study included 350 children from the Netherlands and Poland, aged three months to 18 years of age, who received antibiotics because of an infection. In addition, half of the children received Ecologic®​ AAD and half a placebo during antibiotics intake until one week after cessation. AAD was defined as three or more loose or watery stools per day in a 24-hour period.

The study showed that the intake of Ecologic®​ AAD significantly reduced the development of AAD with 38% in children receiving antibiotics.3​ In addition, no adverse effects were observed showing that Ecologic®​ AAD is both safe and effective in reducing the development of diarrhoea during antibiotic use. In addition, positive indications were found for the broadening of the formulation’s potential, including in preventing rotaviral diarrhoea and the consequential need for rehydration therapy.

“The findings are significant. We already knew that this particular formulation was very effective in preventing AAD in adults and now we’ve also shown that it’s an effective formulation for children reducing the incidence of AAD by 38%,” says Karen Koning, Head of Education & Senior Scientist at Winclove Probiotics. “We at Winclove Probiotics are committed to gathering evidence for the efficacy of our premium quality probiotics. Therefore it is important to carry out an independent study to investigate the effect of our probiotic formulation in order to have the evidence to back to it up."

As more continues to be known about probiotics and their potential to benefit health, Winclove continues to drive innovation through sustainable partnerships, technology and specialist expert skills and its latest study is testament to this.