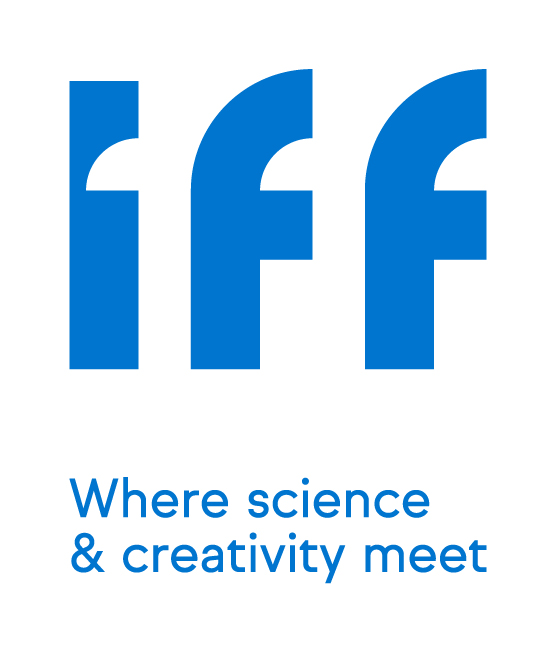 In the digital age we live in, many aspects that were once physical are transforming into a digital format. Even sports has become digital, not by transforming the physical aspect to digital but by growing a new category of electronic games (E-games for short). To understand the scope of this new segment, we can look at one example: the 2024 summer Olympics in Paris declared its interest to add e-sports to the Olympic program. While the International Olympic Committee declined that request, stating physical activity as prerequisite for events included in the Olympic program, the mere interest shows how dramatic the increase in this category is.

While "traditional" sports have well established nutritional backgrounds, mainly based on macronutrients such as protein, e-gamers have different nutritional needs and benefits to address. E-gamers are looking for aids for visual acuity, for cognitive function, for energy – everything that will enable them to be at their best while facing long hours of confronting leagues of zombies or roaming the edges of the known universe.

One of the main ingredients in many of the products targeting e-gamers is caffeine. Caffeine allows you to stay alert and focused, but at the same time it may have some unpleasant side effects like increased heart rate, high blood pressure, reduced bladder control and others that can be troubling for e-gamers. But are there natural alternatives to caffeine?

Neuravena is a branded green oat extract. The cultivation of oats, or Avena sativa​ L., can be traced back hundreds of years, and oats have always had the reputation as a health food. But oats come in many varieties, and not all oats share the same profile of bioactive molecules, hence the same health benefits. Specific breeding of oats for nutritional purposes was aimed at increasing the macronutrients of oats, such as carbohydrates and proteins, coincidentally resulting in a decrease of secondary plant metabolites, compounds that may be linked to beneficial effects of the plant, benefits such as cognitive function. These secondary metabolites in green oat include bioactive molecules, such as vitexins and other flavonoids, triterpene saponins and others. Over time, many strains of oats have been developed that differ in their macro- and micronutrient content. In other words, the efficacy of a green oat extract for specific applications may largely depend on the initial strain used as source material.

The strain selected for further research was extracted and processed using our proprietary technology EFLA HyperPure, resulting in a pure and clean extract. The use of Hyperpure technology yields a water-soluble material, making it especially suitable for functional beverages and shots.

This green oat extract, Neuravena, was then tested in a series of clinical studies, highlighting its benefits for supporting cognitive functions, many of which can be beneficial for e-gamers.

What evidence do we have that consumption of Neuravena can help e-gamers?​

Committed to strong scientific support of its products, IFF Health has supported several clinical studies during the last few years. The most recently published study is of special interest and relevant for e-gamers.

The study was conducted using a placebo-controlled, double-blind, counterbalanced, cross-over design. Forty-two healthy participants between the ages of 40 and 65 with self-reported age-associated cognitive decline were recruited. Participants received a single dose of either 1600mg or 800mg Neuravena, or placebo, on two occasions separated by a wash out period of one week. The effects of Neuravena intake on cognitive performance were investigated prior to and following 1, 2.5, 4 and 6 hours after consumption, i.e. acute effects of Neuravena intake were tested, using the COMPASS battery of tests. COMPASS (Computerized Mental Performance Assessment System) allows for a user-friendly testing of a variety of different cognitive traits, including global functioning (speed, accuracy), mood, attention and concentration, working memory, episodic memory and executive function.

Following supplementation with Neuravena at a dose of 800mg, a significant improvement of the ‘Speed of Performance’ (figure 1) was demonstrated. The improvement was measured across all the timed tasks within the cognitive tests battery, while at the same time not showing an improvement of “accuracy of performance”. These results mean that the participants did not answer more questions or tasks correctly, rather answered these questions or tasks quicker. The decrease of reaction times suggests a general benefit to brain function and tells us that users of Neuravena may benefit mainly from being able to perform cognitive tasks faster.

Figure 1: COMPASS array of cognitive tests. Ingestion of Neuravena led mainly to an improvement in "Speed of Performance" in these cognitive tasks​

In terms of individual tasks, intake of Neuravena led to improved executive function, episodic memory and working memory performance. The effect on executive function was demonstrated by faster performance in the computerized version of the Peg & Ball test, a test during which participants are asked to move colored balls on pegs using mouse and cursor to match a target display (figure 2).

Intake of Neuravena led not only to a significant shortening of planning time (the time taken to plan the moves prior to starting), but also to reduction of completion time (time to complete the moves).

Fig. 2: Illustration of the Peg and Ball task. Participants need to plan how to move the colored balls from the Start State to the Goal Test, using a pre-defined set of rules. This kind of games, done digitally, require similar set of capabilities as are required by e-gamers​

Participants also demonstrated an enhanced performance in working memory (during the second visit only) following a single dose of 800mg Neuravena. Working memory (more accurately, Spatial Working Memory) is an important function of the brain, same function responsible for capabilities such as navigating in your neighborhood. Interestingly, while special function is important for e-gamers, it is known also that playing video games can lead to an improvement of spatial memory, so there is reciprocal relationship here [4].

Overall, the findings of this latest study confirm previously reported benefits of Neuravena as an acute effector of cognitive function. The study demonstrated a number of benefits which may be highly useful for e-gamers, first and foremost a global improvement in speed of performance in cognitive tasks.

The era of e-sports and e-gaming is upon us. Digitization is omnipresent and is certain to increase in coming decades. E-gaming is increasing and is expected to increase more in the coming years. Along this trend we also expect to see more and more companies targeting e-gamers with segment-specific products, from gadgets to gaming aids to nutritional products. On the market we already see brands specifically targeting this segment, specifically with powders and beverage applications. Neuravena is a proven cognitive aid that fits perfectly in this area and can benefit its users with an increased speed of performance in cognitive tasks, making it a natural ingredient for inclusion in e-sports beverages and other products.

Disclaimer: any information and documents have been provided in good faith and are believed to be accurate. The supporting data summarized in publications have not been evaluated for compliance with any regulatory requirements. Study results reported may not be generally true under other conditions or in other matrices. No warranties are made.​