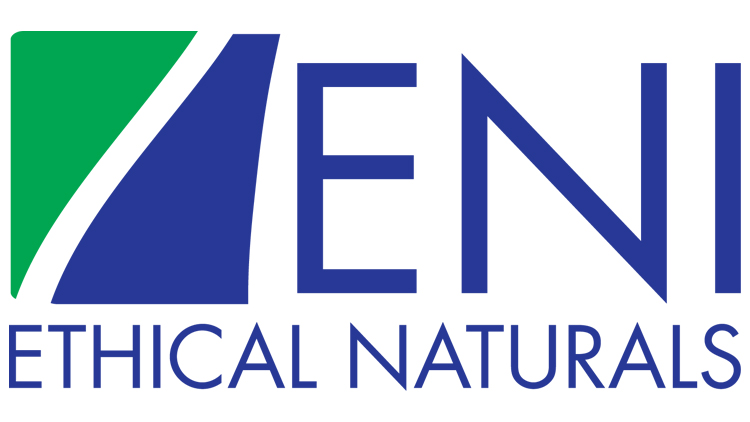 Cranberry: the journey through nature and science​

Cranberries, the beautiful red fruits of Vaccinium macrocarpon ​have been valued for many centuries for both their food and medicinal qualities. Indigenous to N.America, cranberries were widely used by Native Americans. They quickly became popular with settlers from Europe, and in 1672, in one of the earliest records of medicinal use, John Josselyn described Cranberries as being an excellent protection against scurvy [1]. By 1789 the fruit was so in demand that the New Jersey legislature restricted the harvesting of berries.

Leap forward to today, and over 48,000 acres of cranberries are cultivated and harvested, producing 1.31 billion pounds of fruit [2]. They are a part of almost every Christmas dinner in the country; their juice (largely diluted and sweetened) is in every food store, as are frozen cranberries and different sauces and jellies made from cranberry.

Cranberry’s therapeutic and medicinal use​

Cranberries continue to grow in popularity, and their therapeutic qualities have been a major focus for over a hundred years. Though 19th​ century trading ships carried them on long voyages to protect against scurvy, the focus of their therapeutic use today is in treatment of urinary tract infections (UTI’s) and in supporting urinary tract health (UTH).

Its estimated that UTI’s are now the cause of about 10.5 million doctor’s office visits, and cost an estimated $3.5 billion/yr in the US alone [3]. Most of these cases are treated with lengthy or repeated antibiotic cycles, resulting in a high percentage of antibiotic resistance. Because of this, effective, scientifically supported approaches to support UTH are of substantial value to a large group of patients.

Though research in this area has developed rapidly over the last 20 years, investigations into the UTH benefits of cranberry began in the early 20th​ century. The first papers were published in 1914 by a researcher named Blatherwick who noted that cranberry increased the excretion of hippuric acid in urine [4]. It was therefore assumed that the observed benefits of cranberry were due to hippuric acid (a bacteriostatic agent).

Further research however found that the increase in acidity isn’t enough to be the cause of cranberry’s benefits, and in 1984 it was first established that cranberry’s activity in supporting UTH was due its ability to inhibit bacterial adherence to the urinary tract [5]. Since that time, numerous studies have been published that focus on cranberry products and UTH.

The search for the active constituents in cranberry continued. A major breakthrough was made in 1998 when Amy Howell et al​ published an article in the NEJM identifying Cranberry proanthocyanidins (PAC’s) as being the compounds responsible for a process of bacterial anti-adhesion activity (AAA) in the urinary tract. This process prevented the E.coli bacteria, that cause UTI’s, from adhering to the walls of the urinary tract [6].

But PAC’s are a large group of phytochemicals, responsible for the red and purple colors of fruits such as bilberry, grapes and cranberry. So the questions still remained, why do PAC’s from cranberry have this unique anti-adhesion activity, but sources from other fruits do not? Also why do some cranberry-derived products seem to be effective in conferring significant UTH benefits, and others do not?

Effective dosage levels for were still in question, and in 2010 another key published study confirmed that dosage levels at 72mg A-Type PAC’s (by DMAC method) provided effective AAA over a 24-hour period [9]​.

Another multicentric, randomized, double blind clinical trial in 2017 clearly affirmed a bacterial anti-adhesion effect in urine based upon a 36mg dosage of cranberry A-Type PAC (tested by DMAC method). It also found that effectiveness was dose-dependent, prolonged up to 24 hours with 72 mg of PAC. The brand used in this study was Cranberex®​ from Ethical Naturals, Inc. [9]​

As can be seen from above, a key factor in assessing the quality of cranberry extracts for therapeutic use is the analytical method used to test for A-Type PAC’s. This presented a challenge, due to the structural complexity of these compounds, and a number of analytical procedures are now used for this purpose. However these methods do not generally distinguish between A-Type and B-Type PAC’s, and produce results that are often widely variable. Many companies still use these other methods to increase the potential PAC value of their products.

In 2010 however, years of work in both the U.S. and the EU finalized and published the DMAC, or BL-DMAC method for quantifying the PAC’s in Cranberry. This method is able to differentiate between Cranberry A-Type PACs and other sources, and has now been endorsed by a number of international labs and associations, including the USDA, The Cranberry Institute and Rutgers University. It was also used for validating cranberry UTI claims in the EU.

Fig 2: Photo: The source of Cranberex extract: dark red Oregon cranberry, Vaccinium macrocarpon, contains up to 50% more PAC’s than fruit from the North East US [11].​

Cranberry A-Type PAC’s and anthocyanins occur primarily in the highly colored skin of the fruit, and less in the juice or juice concentrates. The advances that have been made in testing (DMAC method), have revealed the great differences in the real active potency of cranberry products on the market today. The DMAC testing for A-Type PAC content is now considered paramount to many naturopaths who use these products in their practices, and to the brand leaders that serve them.

Though these products are more expensive (due to high concentration ratios required, up to 200:1) several retail brands are now firmly established by offering these high-end products. Some of these, such as Ethical Naturals’ Cranberex have gone through their own double blind, placebo controlled trials that show they conform to the large additional body of research that is mentioned in this article.

Over the last 150 years, the therapeutic use of cranberry has changed as the knowledge of its beneficial qualities has grown and developed. The detailed scientific research and published articles over the last 15 years are now leading to another stage of its development and daily use.

The detailed scientific research and published articles over the last 15 years are now leading to another stage of its development and daily use. ENI has been committed to this work for a number of years, and the completion of their two positive 2017 studies that linked A-Type PAC’s to Anti-Adhesion Activity (AAA) were previously reported on Nutraingredients​.