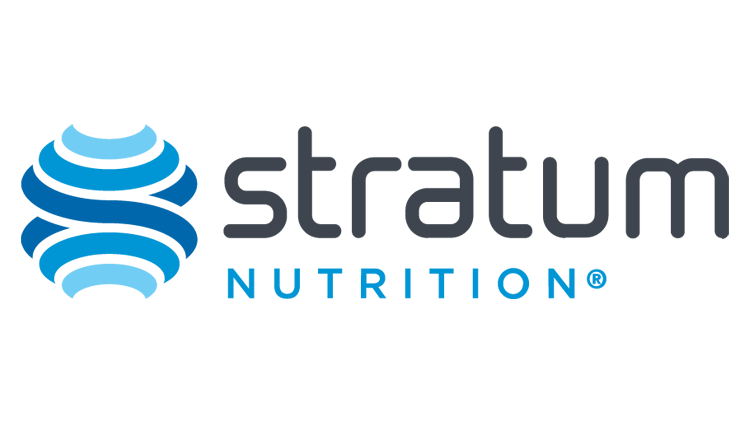 Just when we began to really understand probiotics, prebiotics and their synbiotic combinations, we have been met with an invasion of other “biotic” words – parabiotics, postbiotics, ghost probiotics and even zombie probiotics.

What are they? Do all these terms refer to the same thing? Can they benefit us and if so, how?

Emergence from the Dead​

The potential for beneficial effects of dead probiotic cells and their metabolites began to be recognized (to limited extent) in the early 1980s when studies on a heat-killed human gut-derived strain (LB) of Lactobacillus acidophilus​ began to be published, demonstrating its pronounced effect in treating a range of digestive challenges. (1)(2) But it wasn’t until approximately a decade ago that enough research had been conducted for scientists to recognize that dead cells released from certain species of bacteria after being inactivated by heat treatment secreted bacterial components that possessed beneficial immunomodulating effects and antagonizing actions against pathogens. (3)(4) This work remained unknown to many (underground, so to speak, with pun intended) until 2015 when Nestlé published their research in the Journal of Allergy and Clinical Immunology, ​and NutraIngredients ​subsequently published their summary aptly entitled, “Working dead? Nestlé scientists find heat-treated zombie probiotics can boost immunity beyond the grave.” (5)

During the last five years, research into the advantages of these elusive “unprobiotics” (by definition, probiotics are alive) has rapidly increased as scientists try to understand how they differ from their living counterparts.

The bacteria that have been studied most extensively for their benefits to human health and are most frequently found in probiotic products are derived from species of Lactobacillus ​and Bifidobacteria​, both of which are abundantly inherent in the human gastrointestinal tract. Research has shown these probiotics function through production of antimicrobial compounds and lactic acid, as well as through competition with pathogens for adhesion and colonization, nutrients and other growth factors. (6) Probiotic bacteria also have been shown to have immunomodulating properties and can regulate inflammation in the gut and systemically. (7)

However, there are drawbacks to the use of live bacteria, and it appears that perhaps the bacteria that function from “beyond the grave” can overcome most if not all of the live bacterial disadvantages, while retaining -- and in some cases enhancing -- some of the good characteristics of their living forms. For example, there is a small risk of the live bacteria in probiotics to be absorbed through the intestinal wall into the bloodstream, particularly in newborns and vulnerable subjects whose intestinal mucosal lining may not be functioning as an appropriate barrier. Heat-killed bacteria do not pose this risk. There is also no risk of acquiring or transferring antibiotic-resistant genes; and in newborns, there is no risk of interfering with normal colonization of gut microbiota. Stability, a common concern with live bacteria, is another advantage of nonliving bacteria, both in shelf stability and stability through the severe environment of the GI tract.

And although spore-forming live bacteria are much more shelf stable than non-spore-formers, they can present a cleaning challenge for manufacturers.

There are several ways to inactivate probiotic bacteria, but the most common is heat-treatment. High temperatures are used, up to 100° C. Sometimes after the heat treatment, the bacteria are exposed to lower temperatures ranging from room temperature to as low as the freezing point; this is a process known as tyndallization. Most often, tyndallization results in the end-product containing pieces of the bacterial cells and supernatants (the cell-free culture medium) containing active metabolites.

Therefore, yes, the bacteria are really, really dead; but just like our favorite movie zombie, they have abilities beyond the reach of their live selves. The rupturing of the cell walls releases the contents of the cells, such as DNA, and cell-wall components like peptidoglycans and lipoteichoic acids that are known to exert immunomodulating effects. (8)

Can Zombies be Good?​

There is still much to be learned regarding how heat-killed bacteria exert their effects on the human body. It is thought that one of the main ways in which these bacterial fragments may function is through their effects on the mucosal lining of the intestine. Most of our indigenous gut bacteria are found in the lumen of the colon. They are separated from the epithelial layer of the intestine (the barrier wall) by dual mucosal layers. Though the bacteria themselves remain within the intestinal lumen, they release metabolites that can pass through the mucosa and exert an anti-inflammatory effect on the epithelial layer.

Most of the research on heat-killed probiotic bacteria has been focused on digestive health, and they have been shown to be beneficial in wide variety of digestive challenges, such as bloating (10), common infant colic (11) and diarrhea. (12) More recently, research has expanded to include management of some skin conditions (e.g., atopic dermatitis) that are caused by gastrointestinal dysbiosis. (13) In addition, they may have benefits in more diverse areas, such as managing stress and anxiety. (14)

Perhaps “zombie probiotics” isn’t the best nomenclature for these beneficial remnants of a probiotic life, especially if visions of decaying human flesh are what come to mind when they are taken as supplements. As a result, current terminology tends toward the use of postbiotic or parabiotic as more acceptable ways of identifying them. But, regardless of the name, lets hope they have a long “life” within the dietary supplement land of the living.