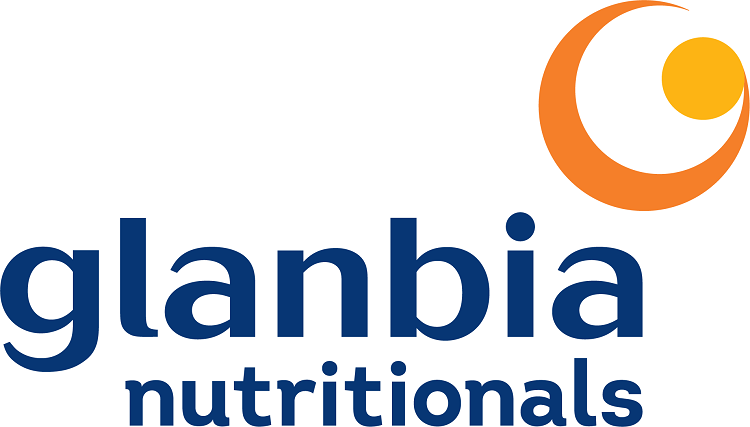 As one of the most popular and heavily researched ingredients in the sports nutrition category, creatine has a long-standing history for making waves in the supplement space. With an impressive track record for improving athletic performance, it's no wonder this supplement is a staple for athletes looking to advance in their sports and fitness endeavors.

What is Creatine Monohydrate?​

Creatine is a naturally occurring molecular compound that is produced by the body and is mainly stored in the skeletal muscle tissue. Its primary biological use is for energy production during high-intensity, anaerobic exercise. As a part of the adenosine triphosphate (ATP)/phosphocreatine (PCr) phosphagen energy system, creatine plays a pivotal role in supplying and replenishing a principal source of phosphate. During intense exercise, ATP is broken down to adenosine diphosphate, releasing a phosphate group as part of the energy supply cycle. As we burn through our natural stores of ATP, we rely on an endogenous or exogenous source of creatine to supply an additional phosphate group. This ensures that the cycle continues to fuel our working muscles through the physical demands of exercise and movement.

As the body's first choice for energy during anaerobic training, it becomes critical to maintain constant and consistent creatine levels for high-level athletic performance. Research indicates that creatine supplementation has been shown to increase the levels of creatine and phosphocreatine within the muscle tissue by 15-40%, thereby significantly improving the rate and efficiency of energy production.1​ With science-based evidence revealing the relationship between creatine supplementation and increases in strength, muscle mass, training volume, and anaerobic exercise capacity, it's not surprising this ingredient has drawn the attention of athletes and sports nutrition brands alike.

With a growing body of evidence documenting the efficacy of creatine, it's no wonder the market demand has followed suit. As one of the most recognized supplement ingredients available, creatine dominates the market share of the non-protein category for sports nutrition, which sits at an estimated market value of $0.7 billion.2​ In fact, the creatine market alone is valued at $100 million, with 624 new creatine-based product launches in the last year alone, a statistic that has created quite the buzz with bodybuilders and sports-driven athletes alike.3,4​ With 2,963 consumer mentions, athletes everywhere are not only talking about creatine, but they're experiencing the results. 86% of creatine users reported positive feedback after using creatine, further substantiating the effectiveness of the ingredients.5​

Who are these creatine connoisseurs that are stepping up their workouts with this ingredient? They're fitness-focused athletes that allocate a significant amount of time and energy to their workouts and active lifestyle. More than half of all creatine users report that they exercise more than 7 hours a week and supplement their workouts with a multitude of sports nutrition products. Not only are creatine users more likely to exercise regularly during the week than non-users, but they are generally more likely to participate in all fitness-related activities when compared to non-creatine users. These consumers consider what they put into their bodies as important as the physical demands they place on it.6​

As interest and demand grow for creatines inclusion in sports nutrition supplements, several limitations with the most widely used form, creatine monohydrate, have come to light. Because creatine is a weak base, it readily degrades to creatinine in an acidic environment or when kept at room temperature. Creatinine, a metabolite, is the biologically inactive form of creatine and provides no use to the body. The poor stability becomes problematic for manufacturers using the standard form of creatine monohydrate, as the ingredient presents the challenge of poor solubility in liquids and rapid degradation to waste product at room temperature. These two hurdles have made it nearly impossible for sports nutrition companies to develop a product that manages to maintain efficacious levels of creatine for shelf-stable ready-to-drink and ready-to-mix powder beverages.

Looking to address the manufacturing obstacles involved with standard creatine monohydrate production, researchers at Glanbia Nutritionals sought out to create a creatine product that was soluble, dispersible, and stable for ready-to-drink and ready-to-mix powder beverages. With these caveats in mind, they formulated CreaBev, an encapsulated form of creatine monohydrate that offers improved long and short term stability, and increased bioavailability. By addressing the drawbacks of traditional creatine monohydrate, CreaBev delivers a superior solution to satisfy the needs of the sports nutrition industry.

A recent study looked to evaluate the improved stability and bioavailability of CreaBev by comparing the product to traditional creatine monohydrate when placed under various conditions. To examine the short term stability of CreaBev, the first test compared the percentage of creatine that remained in a neutral solution after 2 hours. Researchers mixed Creabev and a standard creatine monohydrate product in water and measured the amount of creatine available after various time intervals. They found that after just 5 minutes, the traditional creatine monohydrate had degraded by 11%. In contrast, CreaBev maintained at 98% creatine for the duration of the 2-hour experimental window.7​

With the continued consumer interest and popularity for creatine supplements, the sports nutrition industry has the potential to convert creatine-curious consumers into long-term users. With nearly 50% of people reporting that they are aware of exercise-enhancing ingredients like creatine but do not currently use them, there is a unique opportunity to lead consumers past product recognition to applied use.6​ To do so, it's imperative that brands develop and offer effective creatine products. With improved solubility, stability, and bioavailability, CreaBev has been scientifically shown to surpass the limitations of traditional creatine monohydrate, making it the ideal ingredient for both ready-to-drink and ready-to-mix powder beverages. Now manufacturers of pre- and post-workout products will have access to a more efficient form of creatine monohydrate that opens up new beverage product formulation possibilities.