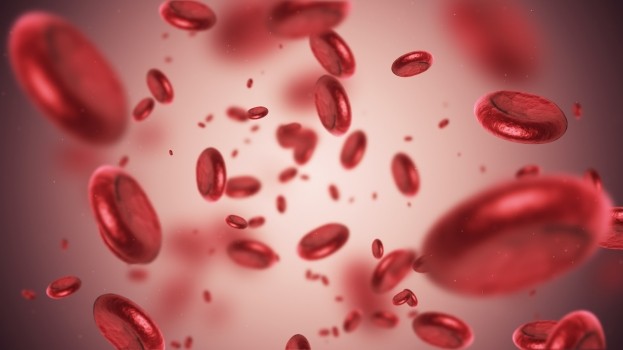 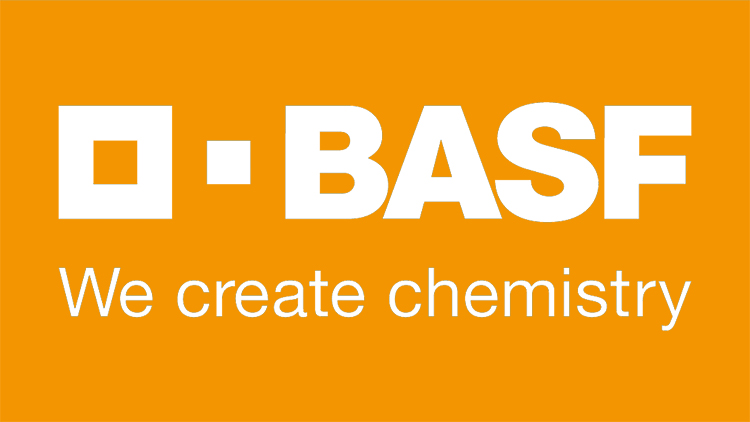 While most omega-3 industry insiders have heard of the Omega-3 Index, latent awareness has not translated effectively into leverage, with healthcare professionals or consumers. Contrast that with vitamin D test integration into standard US blood testing to identify deficiencies, and the subsequent growth of vitamin D supplements.

Indeed, following the Cochrane Review published 16 July, one of the main criticisms is the lack of control of baseline and post-treatment conditions, further suggesting a global need to recognise and establish a standard testing method for omega-3 levels.

Now, thanks to new studies1​ showing the impact of fully-absorbed EPA and DHA on red blood cell levels, the role of the Omega-3 Index looks set to hit a tipping point. Ultimately, its potential is integration with standard blood tests, and the ability to understand an individual’s Omega-3 Index could one day be as important for long term health as checking blood pressure.

The Omega-3 Index is defined as the total concentration of EPA and DHA fatty acids in red blood cells, expressed as a percentage of total fatty acid content – the Index therefore provides validation of omega-3 levels within cells and clearly identifies if an individual is lacking in this key nutrient.

A global survey of the omega-3 fatty acids, EPA and DHA2​, evaluated the variation of EPA and DHA in blood levels across populations to create a global map, and the results point to the fact that low Omega-3 Index is linked to a higher risk for cardiovascular disease3​.

Countries such as USA, UK, India and much of the Middle East may have an increased risk of death by cardiovascular disease by averaging an Omega-3 Index of only 4%. China, Australia, and most of Western Europe are only marginally better at 5-6%. Even leading countries in the Index such as Japan and Iceland, with relatively healthy scores of 8-9% could benefit from boosting Omega-3 Index levels towards the optimal level of 12%.

Given the clear global omega-3 deficiency identified, what steps can be taken to influence a more positive omega-3 status for consumers?

Leading omega-3 academic Professor Philip Calder from the University of Southampton in the UK sees education as an immediate priority: “The medical profession should be made aware of the role fatty acid absorption has on blood cells and tissue enrichment in relation to the Omega-3 Index. Blood cell measurement of EPA and DHA correlates very well with cardiovascular disease but, given the extensive number of applications fatty acids have, the potential to link the Omega-3 Index to other health conditions is an exciting prospect.”​

It may be however, that the omega-3 industry needs to take the lead. Per-Olof Larsson, Global Head of Scientific Affairs Omega-3 Nutrition at BASF, reveals why effective omega-3 absorption appears to add an important new dimension to the Omega-3 Index potential: “A BASF study shows increased efficiency when we accelerate absorption of omega-3 and incorporate EPA and DHA at a cellular level. When comparing plasma concentrations of fatty acids using Omega-3 oils with a self-emulsifying delivery system (SMEDS) versus oils without it, we saw an immediate increase in the percentage of total fatty acid content in red blood cells. ​SMEDS are the basis for BASF Accelon absorption technology, which we now know has a very significant effect on Omega-3 Index levels when used in omega-3 supplements.”​

Abhijit Natu, Category Lead Omega-3 Nutrition North America says: “The most exciting conclusion from the BASF study is that participants receiving Accelon were five times more likely to move into the Low Risk Zone. The chances are at least 53% consumers will reach or exceed an 8% Omega-3 Index with Accelon, compared to 10% without. In the USA, approximately 60% of consumers are aware that including omega-3 supplements in their diet could benefit them, yet usage is estimated at only 20%4​. If consumers have much higher confidence they’re able to boost long-term health through omega-3 supplements with effective absorption, the omega-3 category has significant growth potential. ​That’s the business opportunity Accelon linked to Omega-3 Index can offer immediately.”​

Øyvind Ihle, Head of Omega-3 Nutrition adds: “Accelon absorption technology is a game changer for brand owners and its likely impact on consumers’ Omega-3 Index levels speaks for itself.​ Our consumer research has shown people respond well to the idea of boosting omega-3 absorption to increase Omega-3 Index levels. These are highly relevant and motivating consumer benefits for the category to leverage and we look forward to discussing further with brand owners how these concepts will support their growth plans.”​

BASF recently announced its partnership with Xerion Limited to offer its PUFAcoat™ Omega-3 Index testing kit as part of a drive to take personalised nutrition solutions to the next level.

Data from two single dose crossover studies show BASF’s new Accelon delivers a minimum of four times better absorption of Omega-3 on an empty stomach in comparison to the same Omega-3 oils without Accelon technology. The result is higher delivery of EPA and DHA to cells throughout the body. Even if taken with food, Accelon absorption is still 30% greater than with other Omega-3s.