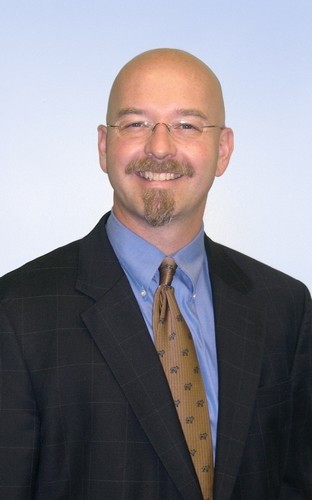 Bioriginal director of sales for North America, Michael Chubb, speaks to Shane Starling about the effect the entry of major suppliers like DSM and Cognis are having on the omega-3 segment.

The Food and Drug Administration (FDA) has issued a strategic plan for risk communication that outlines ways in which it will let consumers and health professionals know about the products it regulates.

Decision News Media, publisher of NutraIngredients-USA.com, NutraIngredients.com and 15 other websites serving the international food, nutrition, pharmaceutical and cosmetics industries, has been acquired by the leading UK business-to-business publisher... 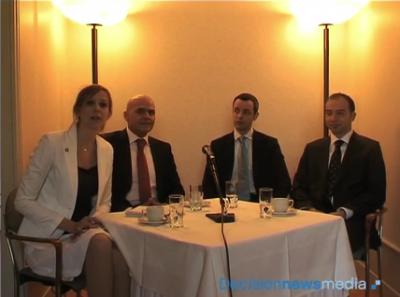 Probiotics under the microscope

In this NutraIngredients-USA.com round-table discussion, leading figures in the global probiotics industry examine the state of play in the category, and what we should expect in the coming years.

Benecol-owner Raisio has signed a deal with analytical specialist
and fellow Finnish company, Eurofins Scientific Finland, that will
see it take over Raisio's laboratory operations in September.

Renaissance to be snapped up by Indian biotech giant

California-based Renaissance Herbs has announced its acquisition by
Bangalore-based Avestha Gengraine Technologies Pvt., allowing
Renaissance to expand into the EU and Middle East.

Integrating social and environmental concerns into business
practices ultimately benefits a firm's bottom line as well as the
environment, according to the CEO of energy bar manufacturer Clif
Bar.

Leadership - not management - brings most success to companies

A focus on leadership as opposed to just management within
companies is the key to attaining emotional commitment in
employees, teams and customers that will ultimately lead to
stronger results, according to business strategist Stan...

In a management buy-out private equity firm The Carlyle group will
invest in the hard capsules market and tap into the growing health
and nutrition market, acquiring four subsidiaries from Shionogi
& Co.

Newly-formed nutritional company Sibu is poised to bring the
benefits of a unique Himalayan fruit to the US, and plans to locate
its worldwide headquarters in South Jordan, Utah.

French grape extracts firm Burgundy has raised its focus on quality
by entering into a long-term agreement with one of its raw material
suppliers, giving it greater control over the production process.

New Zealand deer velvet extract maker BioProducts has been sold to
a group of employees and directors in a management buy-out, giving
it increased flexibility in its plans for growth.

‘This is caffeine-evolved’: Ingenious Ingredients co-founder talks up potential of paraxanthine

Hear directly from the CEOs of The Vitamin Shoppe, NOW & Pharmavite

AHPA’s McGuffin on 40 years of industry impact and influence