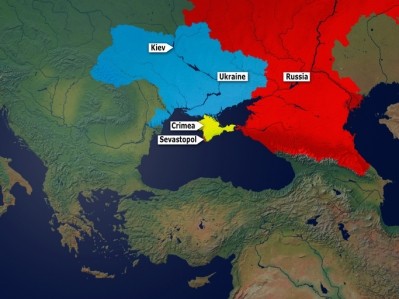 Multi level marketing company Nature’s Sunshine has recorded a sixth straight quarter of rapid growth. But as the company has significant operations in Russia and Ukraine, the war has complicated the company’s task of forecasting future results. 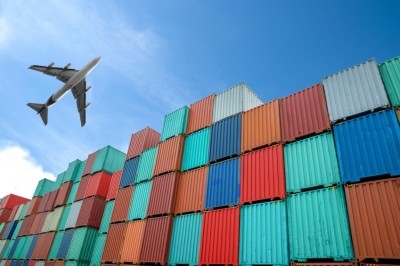 A recent article detailing a downturn in global trade mirrors the mood in some international markets, a consultant said.  But perhaps more important than macro economic concerns is the rapid shift of retailing modes in those markets, especially in China. 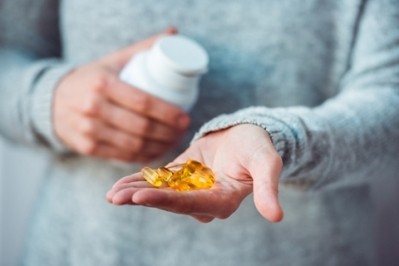 The Global Organization of EPA and DHA Omega-3 (GOED) noted that the finished products market size for 2015 was $31.4 billion. 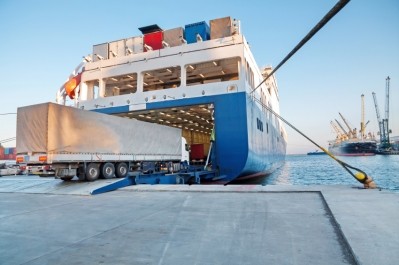 Stopping unfair competition from unlawful ingredients and products at the border

Complying with FDA regulations can be a long and expensive process. Small wonder then that some companies choose not to, and instead deal in unapproved ingredients or products that contain them. With the FDA constrained to pursue only the most extreme...

The American Herbal Products Association (AHPA) has submitted comments to USDA requesting that amendments to an import act do not apply to herbs and herbal products.

EU, US heading for conflict over dairy taxes

The European Commission's ambassador to the United States, John
Bruton, has strongly criticized proposals that would tax imported
dairy products to pay for US promotional programs.

The Convention on International Trade in Endangered Species of Wild
Fauna and Flora (CITES) has been shaping its agenda and framework
according to the evolving global market.

American Herbal Products Association has presented comments to the
US Fish and Wildlife Service on revisions to its list of endangered
wild plant species to be protected from specimen trading -
particulary the natural antibiotic goldenseal.

NeutraHealth has issued an upbeat trading update for the despite
tough trading conditions over the summer months, as its recent
initiatives over exports, online trading and retail start to bear
fruit.

Sweet nothing for global trade

The transition to the new EU sugar regime is a reminder of what was
lost when the Doha round of WTO trade talks collapsed.

The short sighted failure of greedy WTO trading partners to achieve
any sort of meaningful agreement on global agricultural tariffs is
bad for Europe's food industry.

The global regulatory environment for nutraceuticals

Just as the regulatory environment for dietary supplements, food
supplements and nutraceuticals is evolving in the United States, so
is the case in other key global markets. But for a number of years
both the EU and Japan have imposed...

Time for Japan to act on agriculture

Strong rhetoric at last weekend's Apec summit on the abolition of
agricultural subsidies could not drown out the scraping sound of
Japanese heels.

The US International Trade Commission imposed duties on shrimp
imports from six Asian and South American countries last week, in
the final stage of a trade dispute that has been blamed for high
glucosamine prices.

The US International Trade Administration yesterday announced its
preliminary determinations in investigations on shrimp dumping by
Brazil, Ecuador, India, and Thailand. These have already had an
important impact on glucosamine prices...

Findings from a new report from the Geneva-based World Trade
Organisation suggest today's highly processed food industry will
continue its thirst for ingredients, writes Lindsey Partos.
In the past two decades international trade...

"We have fundamentally reformed our farm policy," and with
these words Dr. Franz Fischler, European Commissioner for
Agriculture kicked-off his first speech at the WTO ministerial
conference in Cancun, Mexico that opened...

Fischler boosts the troops before WTO

"We want to make the Doha Development Agenda a success." For
Agriculture European Commissioner Franz Fischler this is Europe's
number one objective for the upcoming WTO trade talks in Mexico
next week. And to achieve...

In the run up to the WTO trade talks next week in Mexico, the
European Union has called on the WTO to rule on the 'legality of
the Australian quarantine regime' applied to imports of a large
number of food products of EU...

As the countdown to the September rendez-vous for WTO global trade
negotiations in Cancun in Mexico begins, European agriculture
commissioner Franz Fischler shares his views on globalisation and
the market economy, and in particular,...

EU, US framework for WTO negotiations

With just three weeks remaining until the Cancun meetings, the EU
and the US yesterday presented a joint framework to relaunch
agricultural negotiations. Focusing on three areas, domestic
support, market access and export competition,...

Indian producers of the synthetic red colouring allura red have won
an antidumping case in the US following investigations from the
United States International Trade Commission (USITC) that resulted
in the USITC ruling in their favour.

EU would pay for US sanctions, claims US official

Europeans could pay more for everything from toys to heavy
machinery if Brussels follows through on a threat to impose
sanctions in a long-running trade spat with Washington, a US trade
official said on Friday.

Chinese farmers are likely to increase organic output in a bid to
find lucrative new export markets, reports the China Daily.
Increasingly high non-tariff barriers by importing countries have
made it hard for China to export many...

Organic farmers in the UK will be able to trade their products on a
commodity exchange which is due to open later this year.

Stricter controls for imports into EU

Stricter controls are being introduced on imports of organic
products from third countries into the EU, Organicts.com reports
this week