After confirming that a combination of vitamin E and lycopene has a
positive effect on the growth of prostate tumours in mice,
scientists in the Netherlands have initiated a trial in men
suffering from the disease.

Dietary supplements have 'no effect on cancer' and 'may increase mortality'

Dietary supplements may be doing more harm than good - with the
possible exception of selenium - if an article published today in
The Lancet is to be believed, writes Philippa Nuttall.

The organization has added eight new members to its board including
Gail Montgomery, president and CEO of Nutrition 21, who has been
made president of the body, which will henceforth be known as
Vitamin Relief USA.

Scientists in Wales today suggested they have found a way to slow
down the metabolism of vitamins A and D, giving them the staying
power to help men with advanced prostrate cancer that no longer
responds to hormone therapy.

Cognis Nutrition and Health has profitable first half

The first half of 2004 has brought some light relief for Cognis'
Nutrition and Health division, which suffered from adverse currency
movements last year.

A recent study in Canada has given weight to the assumption that
adding folic acid to food can dramatically reduce the incidence of
birth defects.

A recent study in Canada has given weight to the assumption that
adding folic acid to food can dramatically reduce the incidence of
birth defects - suggesting that Europe should follow the example
set by North America and start to...

A daily dose of vitamin E may help delay the onset of type 2
diabetes in overweight adults at high risk of the disease,
according to preliminary research.

Breast cancer patients who take a multivitamin or supplement with
vitamin E experience a smaller decrease in important immune cells,
a common side effect of chemotherapy, new research suggests.

Dietary supplements have suddenly become a hot topic in the UK,
where consumers spend £300m on them every year- the Science Museum,
London will open up the debate on September 30, when it invites
experts and amateurs to air their...

US women supplementing with folic acid

A record number of American women of childbearing age are taking
folic acid supplementation, according to a survey by a national
health agency.

DSM Venturing will invest in the Connecticut, US based company
Sciona - an important player in the growing nutrigenomics field.

Vitamin E may be effective in restoring sudden onset hearing loss
of unknown origin, Israeli researchers will report this weekend.

Dietary supplement manufacturer Hero Nutritionals has teamed up
with Integrated Marketing Group (IMG) in an attempt to shed a
little of its Yummi Bear image and move further into the world of
adult supplements.

DSM Nutritional Products has lifted its vitamin E capacity to
25,000 tons - the world's largest - at a new plant that is being
hailed for its production efficiencies, reports Dominique
Patton.

Vitarich Laboratories, a Florida based manufacturer, packager and
distributor of nutraceutical products, including nutritional and
whole-food dietary supplements and other personal healthcare
products, has been brought into the fold...

EAS up for grabs?

EAS, the nutritional food and supplements maker formally known as
Experimental & Applied Sciences, is up for sale with a price
tag of as much as $400 million, according to the New York Post.

SARS to have long-lasting impact on China's vitamins market

The outbreak of SARS in China caused rapid growth in vitamin sales
and despite a slowing of demand this year, it may have a lasting
impact on the industry.

Getting enough vitamin D, either through the diet or from sunlight,
could be important for oral health, according to a new study.

Last week dietary supplements manufacturer NOW Foods was rewarded
for its export achievements. Philip Pittsford, the company's
international sales manager, explained how his company has
benefited from the US Department of Commerce's...

World demand for nutraceutical chemicals will advance by 6.1 per
centannually to reach $9.6 billion in 2008, serving a $173 billion
nutritional products industry, according to a new report from the
Freedonia group.

The world's number two vitamin maker BASF opened a new production
plant for the chemical citral yesterday, the key building block for
vitamins A and E, as well as the carotenoids beta-carotene and
canthaxanthin.

A large percentage of child deaths related to malaria are
attributable to undernutrition and deficiencies of vitamin A, zinc,
iron and folate, according to a new report from Johns Hopkins
researchers.

Mothers with low levels of vitamin B12 in their blood may be at
increased risk of having a child with the birth defect spina
bifida, Dutch researchers report.

Genex Pharmaceutical has unveiled a plan to buy fellow Chinese
company Tianjin Zhongjin Pharmaceutical, one of the world's largest
producers of vitamin B1.

Taking a daily vitamin E supplement may protect the elderly from
getting colds, suggests a new study, thought to be the first to
demonstrate that vitamin E can protect against colds in a real life
situation.

Denmark opening up on fortified foods?

A new policy on fortified foods in Denmark, which has blocked a
number of new launches from leading cereals brand Kellogg's, has in
fact 'liberalised' the market, despite recent negative press,
suggests one of the decision...

UK-based BioProgress, the manufacturer of 'dissolve in the mouth'
films, has bought two soluble film casting lines allowing it to
boost its production capacity to meet growing demand for the novel
delivery format.

Changing economic conditions in eastern Europe are boosting sales
and demand for vitamins and dietary supplements, offering major
opportunity for foreign entrants to the market and suppliers of
novel ingredients.

New York based RFI Ingredients has signed an agreement making it
the sole supplier for Brazilian group CentroFlora in North America.

Danish supplement maker Dansk Droge is set to increase its share of
the Polish market with the acquisition last week of Poland-based
distributor Amis Medica.

Japanese pharmaceutical firm Takeda will sell off its stakes in
five non-core joint ventures, including the vitamins business that
it operates with Germany's BASF, according to reports.

Vitamin-enriched products made by Kellogg, the world's biggest
cereal maker, have been blocked from entering the Danish market by
a new policy for assessing the safety of fortified foods.

Good growth for supermarket brand vitamin and drug maker Perrigo
reflects the growing role of the mass market both in its home
market, the US, and the UK.

US scientists say they can enhance the levels of folate found in
plants, sidestepping the need for taking supplements of the
vitamin.

Edible film strips will explode onto the market in early 2005,
predicts one manufacturer that is poised to meet the growing demand
from the nutritional products industry.

Leiner Health Products, a leading manufacturer of store brand
vitamins, minerals, and nutritional supplements, has seen a solid
financial performance in the first quarter of fiscal 2005 as its
new capital structure came into play.

Marketer and distributor of multi-vitamin and energy drinks, Hansen
Natural, continues to thrive, reporting record sales and profits
for the second quarter, thanks to new product launches.

Vitamin A and iron supplementation is as effective as hormone
therapy for enhancing growth and promoting puberty in children,
according to a new study.

As Hero Nutritionals adds a new product to its line, in the form of
Yummi Bears Sourz and Yummi Gworms Sourz, multi-vitamins targeted
at "tweens" - or children aged eight to 13 years - Annette
Dickinson, president of the...

Dutch specialty chemicals group Noviant has developed a certified
GM-free disintegrant for use in tablets, allowing supplement makers
to continue supplying a full range of products without having to
add labels required under new European...

Consumption of fresh fruit is on the rise in the UK, shows new
government data, leading to a notable increase in intake of vitamin
C. But a decline in other foods such as milk means calcium, iron
and other nutrients are still lacking...

Major dairy player joins up with BASF for NPD

A US cancer prevention expert says that if government required
calcium and vitamin D to be added to foods, it could achieve a 20
per cent reduction in colon cancer deaths and osteoporosis-related
fractures.

Tough regulations on GM labelling look set to play a pivotal role
in the development of the European market for natural vitamin E,
writes Dominique Patton. Demand for the soybean-derived
product will be severely restricted by a lack...

Almost three quarters of Irish adults have low vitamin D intakes
and strategies to increase intake of this vitamin should be
investigated, say researchers in a new study. 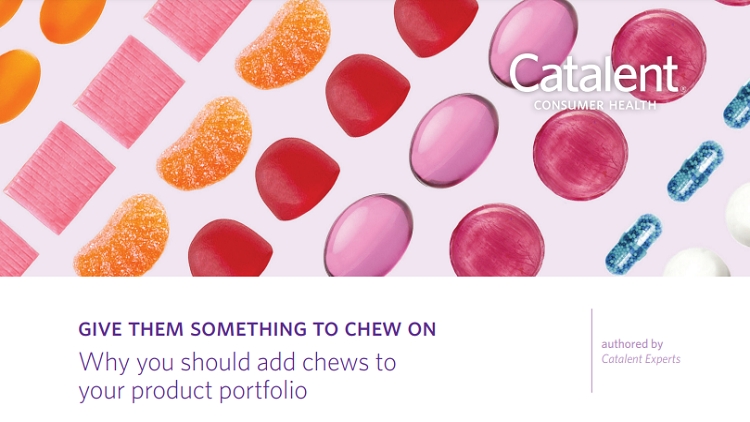 Why you should add chews to your VMS portfolio

In the supplement market there are several factors that impact the consumer experience, a critical one being the delivery format. Supplement users are... 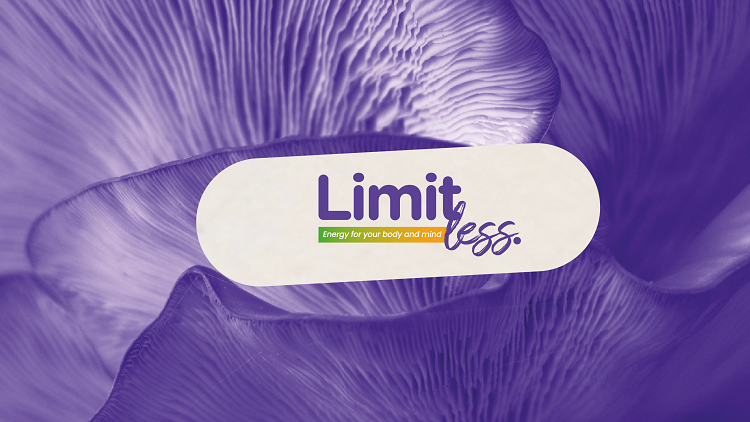 Plant-Based gummies made up of mushrooms offer a variety of benefits that are perfect for versatile consumers.