Milk powder fortified with vitamins and minerals, as well as milks
with prebiotic and probiotic bacteria, can prevent major, often
fatal, childhood diseases such as diarrhoea and pneumonia, and have
a significant impact on growth,...

As food developers and marketers are aware, bright colours hold a
strong appeal with children. Jumping on the back of this phenomenon
Danisco in the US has launched a new flavour concept to add to
milk.

Whey on the increase

Minnesota based company Protient is proving that the trend for an
increase in the consumption of whey, as reported last year on
NutraIngredients.com is continuing. It is kitting out its factory
in Norfolk, Nebraska to start processing...

Dairy opportunities in the Middle East

Dutch infant nutrition group Royal Numico is to sell its
unprofitable South African baby food business as it looks to
concentrate on regions where it can gain a leading position.

Findings from a new report from the Geneva-based World Trade
Organisation suggest today's highly processed food industry will
continue its thirst for ingredients, writes Lindsey Partos.
In the past two decades international trade...

Little evidence supports either the safety or efficacy of
nutritional supplements in helping to improve diabetes-related
conditions despite strong public interest in natural therapies,
according to the head of a government-funded...

Dairy ingredients giant Fonterra says a new joint venture, set up
to search for novel health ingredients in milk, has already
identified a number of bioactives, currently waiting for patents.

Leading formula maker Royal Numico is to buy the baby food business
of Finland's Valio for €57 million in cash, the companies revealed
yesterday.

Netherlands-based Pharming has increased its stake in Australian
company ProBio and is now hoping to accelerate the
commercialisation of recombinant human lactoferrin in Asia,
writes Phil Taylor.

French dairy ingredients firm Ingredia is targeting the growing
market for stress management products with a rebranded milk-derived
ingredient, said to be more effective than herbals and other
supplements currently available.

Stable Micro Systems has developed a probe that it claims can
accurately determine the firmness and texture of a number of foods.
The analyser works by penetrating the food in several places to
give an average reading.

On 1 May an historic moment marked the entry of ten countries and
75 million consumers into the European Union. Churchill's 'Iron
Curtain' has been consigned to the history books, heralding
democracy, stability and...

A high intake of calcium-rich foods may reduce young women's risk
of developing kidney stones, report US scientists this week, but
taking calcium supplements is unlikely to offer any benefit.

Dairy leaders are reaping the benefits of increasing consumer
interest in functional foods, with both Danone and Nestlé this week
reporting strong growth in probiotic and other healthy products,
report Danny Vincent and Dominique...

The world's largest dairy ingredients business is aiming to ramp up
collection of colostrum from its suppliers to meet growing demand
for the ingredient in health products.

Kefir and functional dairy company Lifeway Foods could set up a
manufacturing plant in Canada following strong sales growth in 2003
and a boost to its cash reserves after selling off property.

New research appears to absolve the soft drinks industry from
responsibility for the low calcium intake among US adolescents but
it suggests that creative and effective ways of increasing levels
of the mineral, such as through fortified...

Calcium levels still low, but not due to more soft drinks

New research appears to absolve the soft drinks industry from
responsibility for the low calcium intake among US adolescents but
it suggests that creative and effective ways of increasing levels
of the mineral, such as through fortified...

A new study points to yet another risk associated with a diet rich
in animal protein - it may increase the risk of gout, the most
common form of inflammatory arthritis in men.

Irish dairy company Glanbia has taken a significant hit to profits
and turnover to restructure its operations around a more focused
ingredients and nutritional foods business.

Danish R&D company BSP Pharma will launch its shea butter
ingredient for use in joint health supplements in the US next week,
as the company seeks its first marketing partner for the
scientifically backed ingredient.

Children who avoid drinking milk are more likely to be both
overweight and at higher risk of fractures, say researchers in New
Zealand.

Sweet is the 'whey' to go in eastern Europe

Countdown to the integration of 10 new member states in Europe this
April begins under the aegis of the Irish presidency. For
manufacturers, a clear understanding of the marketplace in these
countries will be vital to pitching the...

Another milk marketed to help consumers sleep better goes on sale
in the UK this week, where a third of all adults are said to be
affected by sleeping problems.

Dairy innovator Valio has extended its lactose-free milk drink to
Switzerland through its first licensing agreement for the
technology with the Swiss firm Emmi.

Millions of euros will be poured into three major
'farm-to-fork?research projects, the Commission said yesterday, to
reinforce R&D co-operation at a European level and bring a
monetary boost to the increasingly complex food...

Millions of dollars in investment poured into a new technology may
pay off for US food manufacturer Dreyer's Grand Ice Cream Holdings.
Targeting the low-fat market, the company said that it has
developed a revolutionary "slow...

Calcium supplements do not appear to cut lead levels in children
with moderate lead poisoning, finds a new study published in this
month's Pediatrics journal.

As 10 countries prepare themselves for accession to the European
Union in April, a new report reveals food manufacturers entering,
and already present in, these countries might want to start pushing
high value dairy products.

Parmalat: suppliers to save the day?

There is a defining issue for dairy giant Parmalat that has
virtually nothing to do with fraud. If it lives to trade another
day, it will be because it hung on to its suppliers.

An emergency decree passed late last month by the Italian
government in a bid to save dairy giant Parmalat from collapse
looks set to win support from the European Commission on the back
of guarantees that there will be no state bail-out...

Irish dairy group Glanbia has begun construction of a new cheese
and whey manufacturing facility expected to generate sales of
around $350 million per annum when completed next year.

Life won't be easy for food makers in EU25

The movement of foodstuffs within the European boundaries will be
changed forever once the next step towards an enlarged Europe takes
place. Food and Life Sciences lawyer Raymond O’Rourke takes us
through a detailed look at some of...

Children should be strongly encouraged to regularly include
calcium-rich foods and drinks in their diets, report US
researchers, after a new study confirms the negative association
between the mineral and body fat.

With tight new rules on traceability soon to hit European food
manufacturers and retailers, European food lawyer Raymond O'Rourke
examines the new legislation and the impact this will have on
industry. Of concern, O'Rourke...

Speaking in Brussels earlier this week, European Commissioner for
Health and Consumer Protection David Byrne announced the latest
development on issues relating to food safety within an enlarged
EU.

A milk ingredient made by Dutch ingredients business DMV
International can effectively reduce blood pressure in hypertensive
patients, the company reported this week.

Nurturing tighter relations across the globe in the domain of food
science has motivated the UK's Institute of Food Science &
Technology to link up with a range of national professional bodies.

Is calcium involved in taste transfer?

New research into the mysterious domain of taste by a US
neuroscientist suggests that calcium plays a key role in the
detection of tastes by taste cells in the tongue.

Calcium and vitamin D work in tandem, not separately, to reduce the
risk of colorectal cancer, according to a new study reported in
today's issue of Journal of the National Cancer Institute. 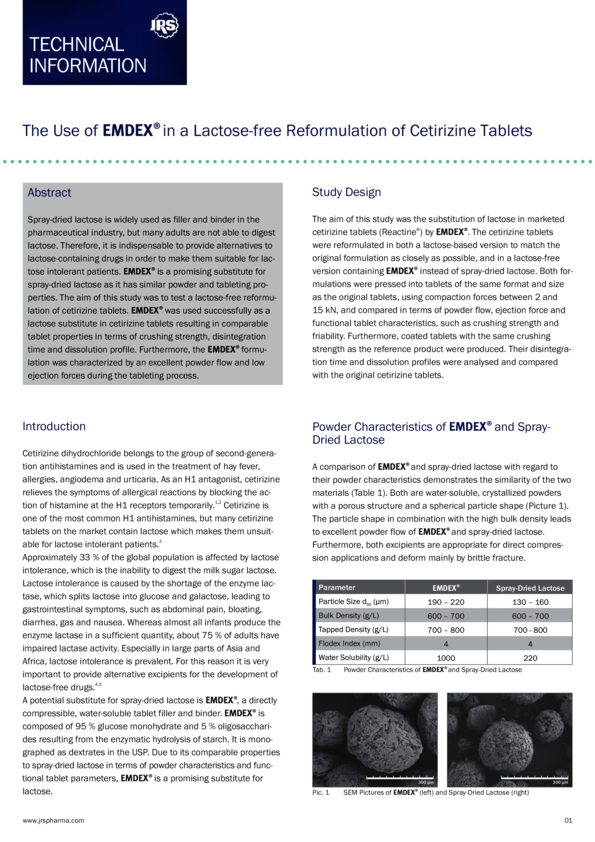 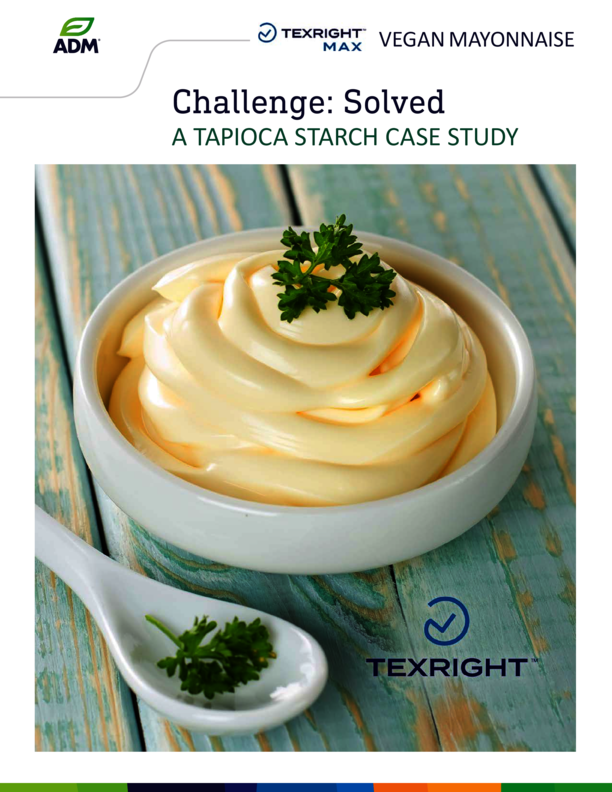