A paper just published in The American Journal of Clinical Nutrition (AJCN) highlights the unique role choline plays in substantially increasing docosahexaenoic acid (DHA) status during pregnancy. The new randomized controlled trial, conducted by Kevin Klatt and a team of researchers at Cornell University, sought to determine the impact of choline supplementation on DHA status during pregnancy. DHA is an Omega-3 fatty acid which accumulates primarily in the brain and retina, making it a critical nutrient during infant development and throughout the lifespan. These new findings follow groundbreaking clinical research published earlier this year which demonstrated significant and enduring cognitive benefits to children born of mothers who consumed double the amount of choline during pregnancy.

Today’s middle-aged and older adults are thriving, embracing their lives with an active intensity that previous older generations have not. Please, they aren’t “older,” they’re “experienced.” And this means a whole new land of R&amp;D opportunity. 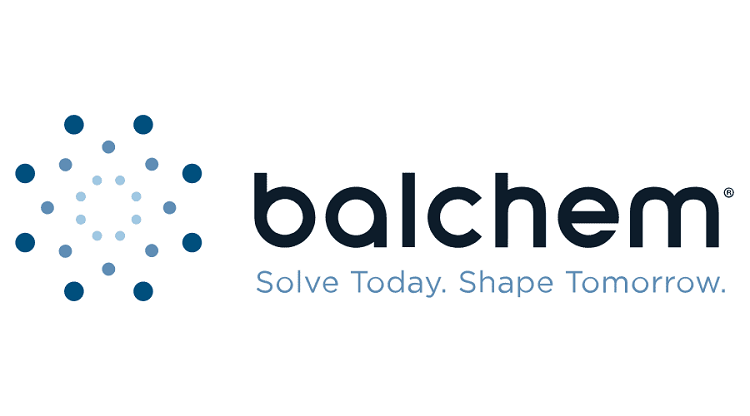