The use of creatine as a sport supplement gained widespread popularity in the early 1990s. The Exercise Physiology Laboratory at Western Washington University entered into agreement with Albion Laboratories to conduct the three research studies, one each in 2001, 2006, and 2009 on the magnesium creatine chelate supplement. The 2001 and 2006 projects were 2 week supplementation regimens and the 2009 project was 4 weeks of supplementation. A series of tests were conducted pre and post of supplementation, at a level of 5 g creatine and 800 mg magnesium per day, with either the chelate or stacked forms; serial tests were conducted every 2nd day in the 2006 project to attempt to identify a breakpoint when creatine effects might be demonstrated. In 2009, the stacked treatment was replaced with alkaline creatine. A placebo group was included in each study for comparison. All subjects completed dietary and physical activity records to substantiate that there were no changes so that any differences would be attributed to the treatments. 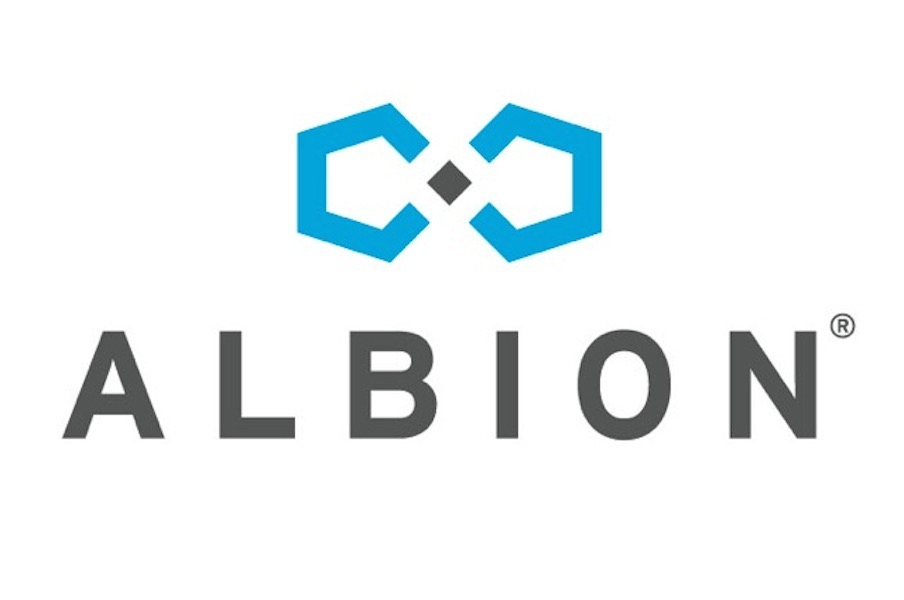