What makes Fucoxanthin so unique is that it has been scientifically proven to burn fat (particularly abdominal fat) by adaptive thermogenesis within white adipose tissue. This approach has never been explored before. Fucoxanthin works by breaking apart protein families and allowing the body to naturally metabolize fat, which is usually the last thing the body burns when expending energy. The attached research study examines in detail, how and why it works. But what is most notable is that in this study, the mice that were given the Fucoxanthin dropped a quarter of their body weight in 4 weeks. Nutraceuticals International is pleased to offer you our exclusively sourced Solvent-Free Fucoxanthin 5% and 10% Extract made from Wakame Seaweed gathered from the Sea of Japan. This exclusively sourced Extract is a breakthrough in weight loss, specifically targeting abdominal fat accumulation. It breaks the fat down allowing the body to metabolize it. Wakame Seaweed is a staple in the Japanese Diet, highly rich in dietary fibers, minerals, amino acids, vitamins, and Fucoxanthin, a carotenoid in brown seaweed which gives it its color. In the body, fucoxanthin breaks apart protein families in white adipose tissue, the tissue that surrounds the abdominal region where the majority of fat in adult humans is stored. This breakdown of proteins is referred to as metabolic thermogenesis and it is this physiological discovery which has intrigued doctors and scientist from around the world. It is being considered a breakthrough discovery, and study after study verify fucoxanthin is a safe and effective way to reduce fat accumulation especially in the stomach. A totally new, totally innovative approach to combating obesity, hyperlipidemia, and Type II diabetes. 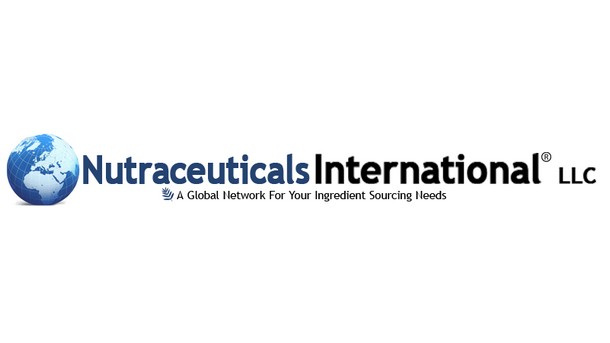