COQ10 - WS™ is water-soluble in cold water and it's ideal for beverages, chewable tablets and functional foods. Coenzyme Q10 is a vitamin-like substance, normally fat-soluble, that plays a crucial role in producing energy in cells. It acts as a powerful antioxidant, meaning that it helps neutralize cell-damaging molecules called free radicals. Manufactured by all cells in the body, CoQ-10 is also found in small amounts in food, particularly in organs such as liver, heart, and kidneys, as well as in beef, soy oil, mackerel and peanuts. CoQ-10 is an accepted treatment for cardiovascular disease in Japan, as well as Europe and Israel. Dietary supplementation with Coenzyme Q10 is highly recommended by nutritionists, it is efficacious and safe with no known toxicity or side effects. A 60 mg capsule provides the equivalent of CoQ10 found in two kilograms of meat (beef) or five pounds of peanuts. The human body requires healthy levels of coenzyme Q10 that can be maintained through body synthesis or through dietary supplementation. CoQ10 - WS™'s water-solubility and improved absorption makes it an ideal ingredient for beverages and chewable tablets. About Blue California's CoQ10 - WS™ 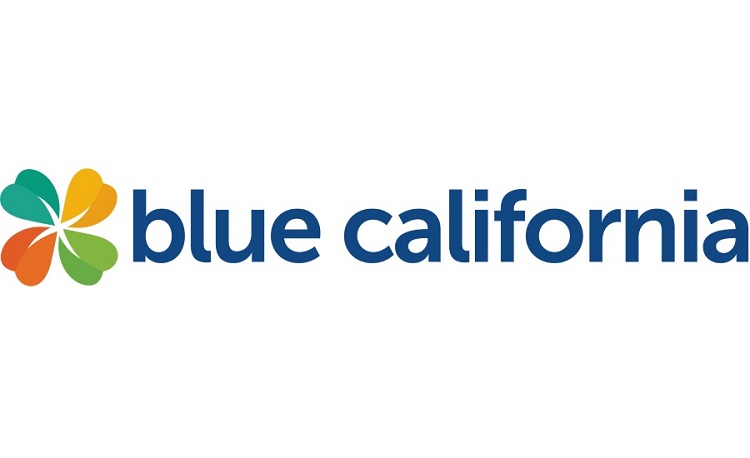