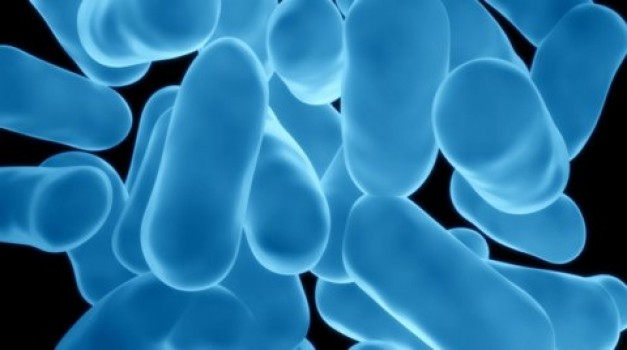 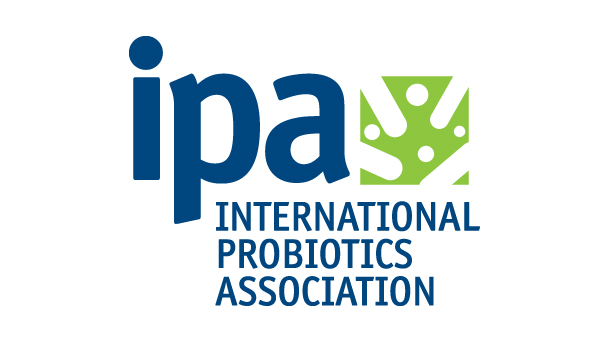 Individual microbiomes may influence tendencies to autoimmune diseases and ​inflammatory conditions including arthritis and fibromyalgia.​

Rheumatoid arthritis (RA) is an autoimmune disorder causing inflammation of joints and other musculoskeletal areas which leads to disability and widespread organ and systemic damage. Oftentimes, sufferers will also exhibit gut disturbances including nausea, diarrhea, and constipation.

Indeed, microbes are critical to the development and activation of the immune system, especially with regards to cell types intimately associated with autoimmunity such as Th17 T helper cells​.

Interestingly, gastrointestinal and urogenital infections, but not respiratory infections, were associated with a significantly lowered risk of RA in a Swedish population-based study. The researchers hypothesized in Annals of Rheumatic Diseases in 2015​ that certain infections linked with gut microbiome changes may diminish the risk.

Other data​ suggest that rheumatoid arthritis-associated autoimmunity may arise in genetically susceptible individuals as a result of an immune response to citrullinated peptides from Porphyromonas gingivalis, ​a microbe present in the oral cavity.  Patients with RA reportedly​ have higher rates of periodontal disease than healthy controls, with Porphyromonas gingivalis ​as well as other bacteria implicated.

Studies show that both the gut and oral microbiome may trigger rheumatoid arthritis​ by inciting local inflammatory responses in the host. In turn, inflammation results in a cascade of harmful cellular changes that stress and damage the microbial community. Live probiotics or their metabolites could interact with the microbiota and diverse immune cells (antigen-presenting cells and T cells) and confer immunoregulatory functions by balancing pro-inflammatory and anti-inflammatory immune responses.

Lactic acid-producing bacteria demonstrate immune and anti-inflammatory effects and the ability to lessen the symptoms of arthritis:

In a 2014 study from Iran​, supplementation with Lactobacillus casei​ improved symptoms and inflammatory cytokines in female patients with established RA for more than 1 year as compared to a group receiving placebo.

Identification of functional probiotics with specific immune regulatory properties is key to this discussion because modulation is diverse even within the same species. And worth noting is that Western diets with fewer prebiotic and fermented foods may also act as drivers in the dysbiosis leading to the increases in inflammatory diseases.

Osteoarthritis (OA)​ is the most common form of arthritis which affects millions of people worldwide.

Protective cartilage on bones in joints erodes, causing disability in joints, most commonly hands, knees, hips and spine. OA is not autoimmune in origin but is associated with a host of risk factors​: age, gender (female), obesity, injuries, occupation, genetics, bone deformities and other diseases such as diabetes.

Gut bacteria assessment in patients diagnosed with OA is limited. However  fecal analyses​ in patients diagnosed with OA showed elevated counts of species from the genus Enterococcus​, Streptococcus​, Staphylococcus​, Eubacterium​, Lactobacillus​, Bifidobacterium​ and Clostridium​. Prevotella​ were seen in 5% of the patients tested. Modulation of the microbiota​ has been postulated to alter the bacterial products that lead to synovial inflammation and arthritis in susceptible individuals.

According to a recent review​ of OA animal models, a rat model suggests that probiotic Lactobacillus casei ​could relieve pain, inflammatory responses as well as cartilage degradation. Further research will clarify if strain-specific probiotics are beneficial adjunct therapies in OA.

Very little data exist on the role of probiotics in fibromyalgia​. However, altered intestinal permeability (IP) in patients with primary fibromyalgia (FM) and in patients with complex regional pain syndrome was reported in a 2008 study​ appearing in Rheumatology Journal​.

Another observation is that small intestinal bacterial overgrowth (SIBO)​ has been demonstrated in fibromyalgia.

The severity of SIBO correlated with patients’ pain in fibromyalgia but the mechanism is not clear. Researchers​  surmised that SIBO causes increased intestinal permeability which in turn leads to luminal products gaining abnormal access to immune systems.  These products may stimulate immune cells to play a role in causing systemic diseases such as arthritis and fibromyalgia.

A review of the current literature proposes a role for the microbiota in inflammatory conditions in animals and to a lesser extent, humans. Mucosal modulation via manipulation of gut commensals may be an effective target.

Knowledge of gut microbial ecology must be combined with host gene, transcript and metabolic information​ to define how systems are altered in arthritis and other inflammatory conditions; diagnostic tools and therapeutic targets may then be possible in clinical practice.  Whereas intervention with probiotics in musculoskeletal diseases remains experimental, it nonetheless provides a new avenue of research with potentially novel treatments.

To learn more about the role of pre and probiotics when dealing with inflammatory conditions, join IPA World Congress + Probiota Americas, June 7-9 in San Francisco.