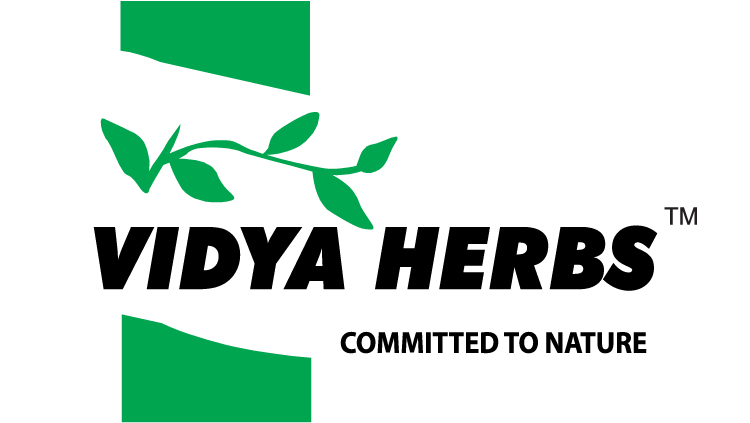 The spice turmeric (Curcuma longa​) known for its vibrant orange pigment, is a member of the Zingiberaceae family along with ginger, cardamom, and galangal.  Turmeric use dates back thousands of years in India as a pillar of the country’s cuisine as well as its system of traditional medicine known as Ayurveda.[1]  Traditional uses of turmeric include supporting digestive, liver and joint health as well as providing a balanced inflammatory response.  Turmeric also has various applications in Traditional Chinese medicine (TCM).[2]

More recently, researchers have discovered the presence of the bioactive polyphenols known as curcuminoids in turmeric (curcumin, demethoxycurcumin and bisdemethoxycurcumin), which all have antioxidant properties, and are thought to contribute to its traditional health uses.[3].  With all the potential health benefits turmeric has to offer, poor bioavailability of the curcuminoids present in the root can limit its application.[4]  Turmeric extracts allow for more control, lower material input requirements and standardized dosing of the desired active components.

Typical commercial grade turmeric extracts are comprised of 77% curcumin, 17% demethoxycurcumin and 3% bisdemethoxycurcumin (BDMC).[5]  Curcumin is naturally present in the greatest amount, and the market is abundant with high curcumin turmeric extracts.  However, BDMC is gaining traction as a novel antioxidant in turmeric.  While some standardized extracts on the market have begun to focus on BDMC as the principal constituent, they typically achieve a maximum of only 30% BDMC.  Meanwhile, Vidya Herbs has created a new, DNA verified extract which contains a minimum of 70% BDMC.  This concentration represents an approximately 23-fold increase in BDMC compared to conventional grade turmeric extracts and a reversed curcuminoid profile.

These benefits may be in part due to increased bioavailability of the BDMC in comparison to curcumin.  A preclinical study simulating digestion found that the bioavailability of the BDMC in Vidya Herbs BDMC extract was 4.4-fold higher than the curcumin in a conventional turmeric extract.  This study also showed that concentrations of BDMC in plasma serum were significantly higher than curcumin levels and remained elevated for 24 hours demonstrating that a once daily dose may be sufficient.

Although further research is needed, this 70% BDMC extract may offer substantial benefits over typical curcuminoid extracts while simultaneously requiring a lower dose to provide new options for various formulations and functional foods.